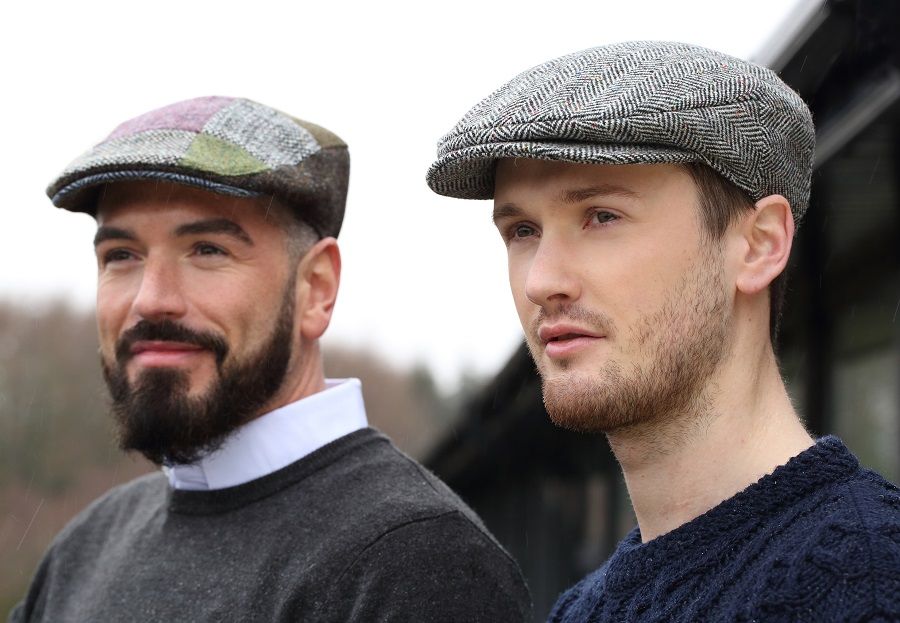 Donegal tweed to get protected status under new EU plan

The European Commission is widening the number of European goods with protected status, from food and drink to clothing to include the likes of Donegal tweed.

The new rules would mean only producers in specific regions using agreed processes could sell goods across the EU by the protected name to avoid cheap competition.

The European Commission believes it would cover at least 800 products.

“Europe has an exceptional legacy of world-renown crafts and industrial products. It is time that these producers benefit from a new intellectual property right, like food and wine producers, that will increase trust and visibility for their products, guaranteeing authenticity and reputation,” said Thierry Breton, internal market commissioner.

“Today’s initiative will contribute to the creation of skilled jobs especially for SMEs and to the development of tourism also in the more rural or economically weak areas.”

While protected food and drink products are recognised by the World Trade Organisation, craft products do not yet have global protection.

The Irish Times reports that 38 countries, including Mexico, Tunisia and those in the EU, have signed an agreement at the World Intellectual Property Organisation to recognise protected products.

EU officials say they will make the recognition of these products a condition of future trade deals and could update existing deals with the rules.

About 16 EU countries had domestic schemes certifying protected products and these will now end, with regulation falling under the EU Intellectual Property Office in Spain.

The designation, which will use the same logo as the geographical indicator for food, will apply to craft and industrial products such as natural stones, jewellery, textiles, lace, cutlery, glass and porcelain.

Products must originate in a specific place, have a quality, reputation or other characteristic that is attributable to that place and have at least one production step taking place in the defined geographical area.

The EU already protects more than 3,400 names, from agricultural products to fish, wines and spirits, under its quality schemes. Last month it launched a review of the system to make it easier to use and provide greater controls on online sales.

Brussels goes to great lengths to defend food producers. Last year it declared victory in a long-running battle to force Egypt to accept feta cheese. Cairo had treated the crumbly Greek delicacy as a health threat because of its yeast content but changed its rules after heavy pressure from the commission.