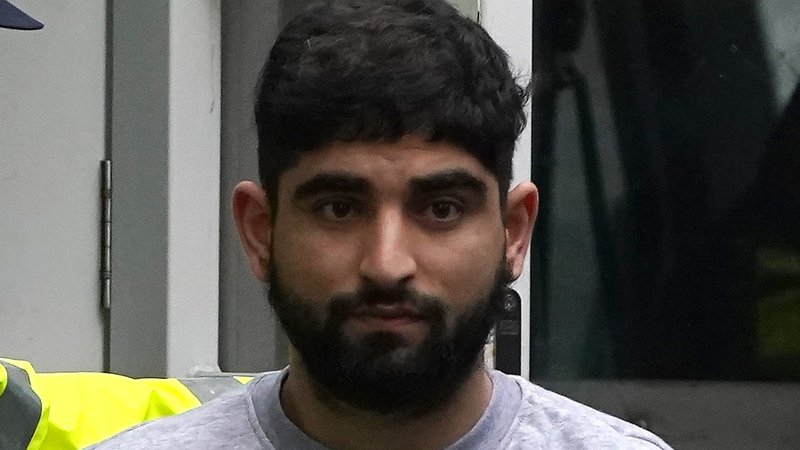 A man has been charged with the gruesome murders of two men in County Sligo in recent days.

Yousef Palani (pictured above by RTE) was charged with the murders of Aidan Moffitt, 41, and Michael Snee, 58.

The 22-year-old accused, of Markievicz Heights, Sligo, appeared before Sligo District Court a short time ago.

He also faces a third charge of assault causing serious harm, arising out of an incident in Sligo on 9 April.

He was taken by van from Sligo Garda station the short distance to the courthouse after a large crowd of people had gathered between the buildings, a distance of about 100 metres.

He had been questioned at Sligo Garda station since being detained at 1.45am yesterday morning after Gardai raided his address.

He has been remanded in custody. 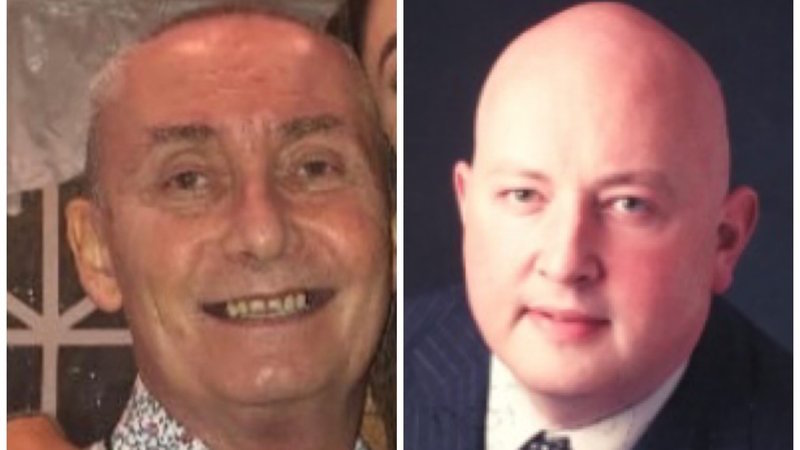