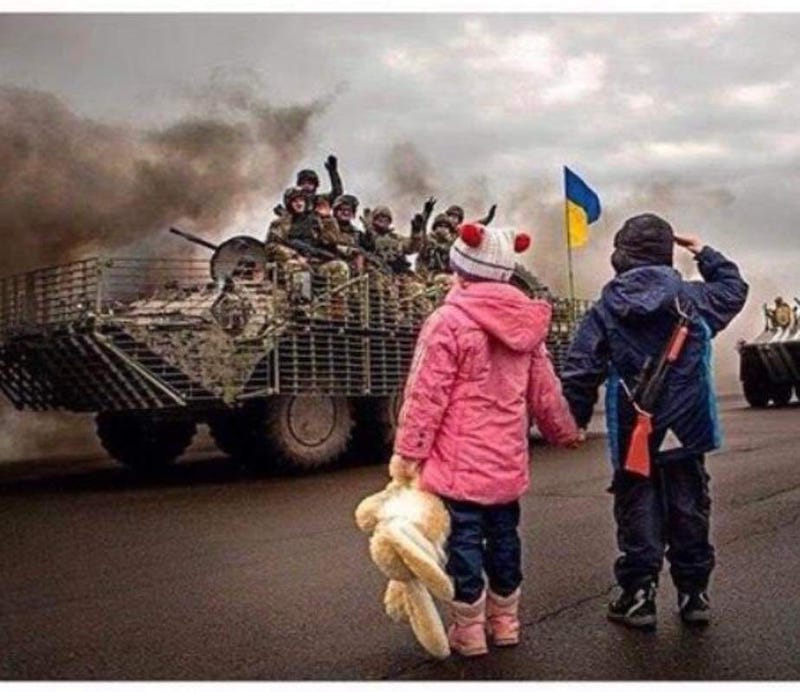 Nearly a sixth of accommodation pledges for Ukrainians withdrawn

More than half of the people who pledged accommodation to incoming Ukrainian refugees have either changed their minds or are uncontactable.

According to the Irish Red Cross (IRC), close to one in six (16pc) of the 25,200 accommodation pledges made in Ireland so far have been withdrawn, while 40pc of the homeowners contacted by the IRC have not been available.

Liam O’Dwyer, Secretary General of the IRC, said while Irish people have a “huge amount of goodwill and generosity” it is common for people to make pledges but then decide against it.

A large number of Donegal householders had also made pledges, however, the IRC gave no county-by-county breakdown for the latest figures.

Read the full story on www.independent.ie