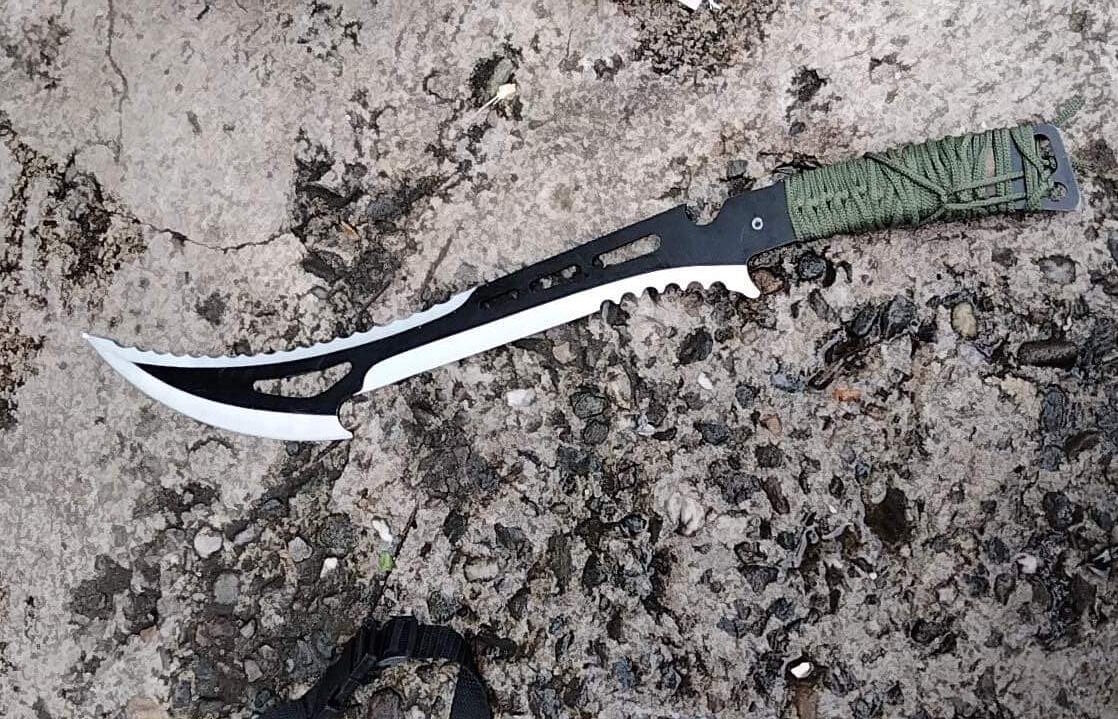 There have been calls for a knife amnesty after children out playing found a large knife in a Letterkenny housing estate.

The children found the large blade (pictured above) in the car park of the estate yesterday.

The children brought the blade back to their home to their shocked parents who immediately contacted Gardai.

Gardai have since collected the knife from the house for disposal.

Shocked local county councillor Gerry McMonagle said he was just relieved that none of the children were injured following the horrific find.

He told Donegal Daily “We should be clear that this is not a knife that you would buy in a local shop, it’s not for cutting bread or meat or wood.

“This is a weapon and for some reason it was thrown away in public.

“It is frightening to think what could have happened here after these children found this knife while they were out playing happily. 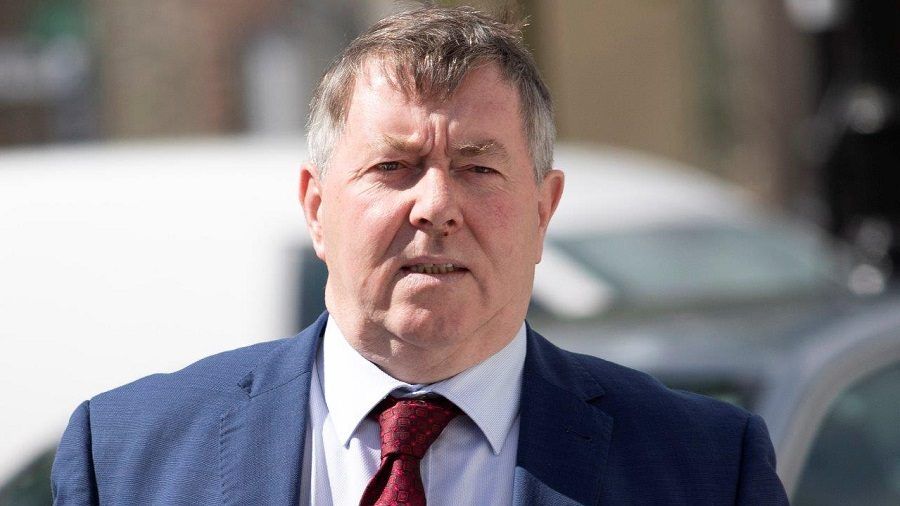 Councillor McMonagle said he was aware of an increase in the number of knife incidents in the town in recent months.

He said he did not wish to go into specific incidents but he was aware of a number of incidents in recent days in which two men were allegedly slashed.

He said the issue of knife-crime now needed to be highlighted and that Gardai needed to also shine a light on the issue once again.

Councillor McMonagle, who is also chairperson of the Joint Policing Committee, said consideration should be given to a knife amnesty.

He added “If there are knives floating about the town they it would be better if they are disposed of and I think an amnesty could be set up to get rid of them altogether,” he said.