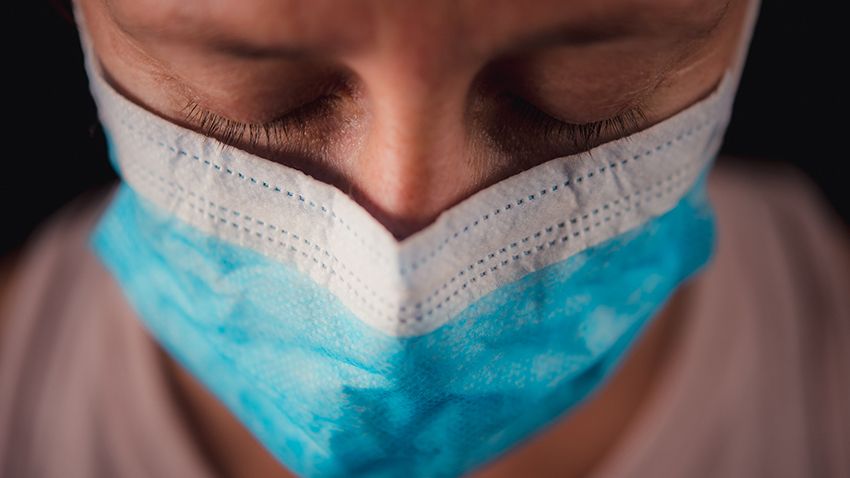 A new Covid variant is now spreading across Ireland and is 20% more transmissible than previous variants, a leading immunologist has warned.

The XE variant has been detected in the North is spreading across the island of Ireland.

The World Health Organisation (WHO) said XE could be 20pc more transmissible than BA.2 but more investigation is needed.

If it proves correct it could be the most infectious form of the virus yet.

He was speaking on RTE’s Morning Ireland programme.

“What can happen with viruses, and this is quite common with viruses like influenza, but it can also happens with Sars, when a person gets infected with two different viruses those viruses can recombine to give a type of hybrid virus which is the mixture of the genome of one and the other. So, what you have with Omicron XE is a bit of the BA.1 virus and a bit of the BA.2 to make up XE,” he said.

Professor Mills said there has been a “suggestion” from research in the UK, where more than 1,000 cases of XE have been detected, that it could be up to 20pc more transmissible than BA.2.

“While this variant is reasonably mild in healthy people, there’s two big worries: one, for the for the vulnerable, the older people (who) get infected, it can be a severe disease – especially if they haven’t been vaccinated – and the second worry is… other variants arising,” he said.

Prof Mills said the rise of a new variant is particularly concerning for countries like India, where he said the virus is “out of control again” with six million cases detected this month.

“There’s a concern in India that there are a lot of new variants emerging. Because when you have so much circulating, in a semi-vaccinated population – India has not been as good at vaccinating as some other countries, they’ve been using vaccines that don’t have as high efficacy – so India is sort of a good location for the emergence of new variants,” he said.

New Covid variant XE is in Ireland and could be 20% more transmissible was last modified: April 18th, 2022 by Staff Writer
Facebook0Tweet0LinkedIn0Print0