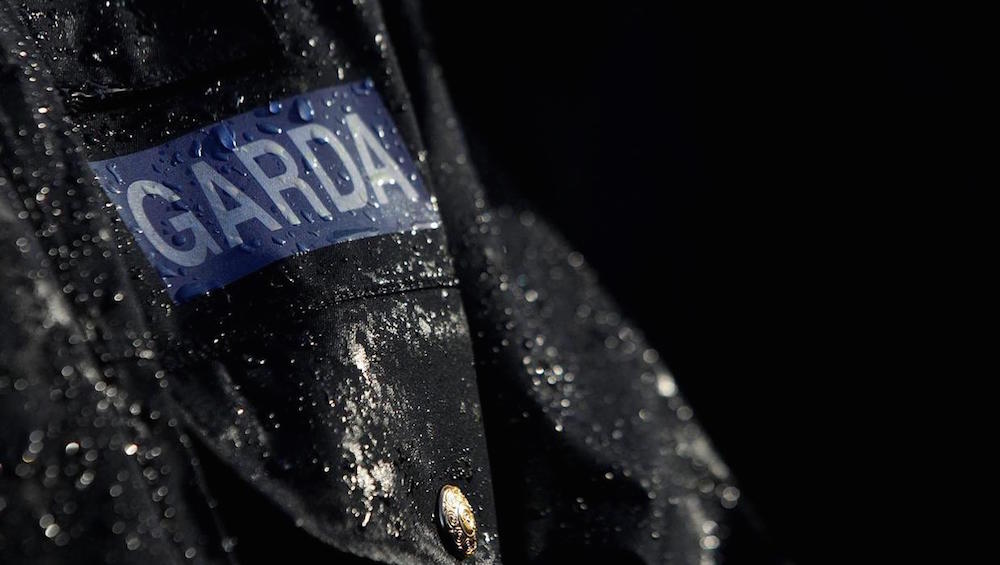 A man has been released without charge after a serious assault in Castlefin on Saturday night.

The man, who is in his 30s, was arrested after an altercation at Emmett Park just before midnight.

He was taken to Letterkenny Garda station for questioning but was released earlier today.

The 30-year-old man arrested following an assault in Castlefin on Saturday night has been released from Garda custody.

The injured man, who is in his 20s, is still in a serious but stable condition at Letterkenny University Hospital.

A file on the incident will be prepared for the Director of Public Prosecutions.

The attack has been condemned by local county councillor Gary Doherty who asked anybody with any information to contact local Gardai.

“Our thoughts and prayers are with the young man who is currently in hospital with sickening injuries and his poor family who are having to cope with this terrible ordeal,” he said.

He added if anyone has any information which may be of assistance please contact Letterkenny Garda Station on (074) 91 67100.