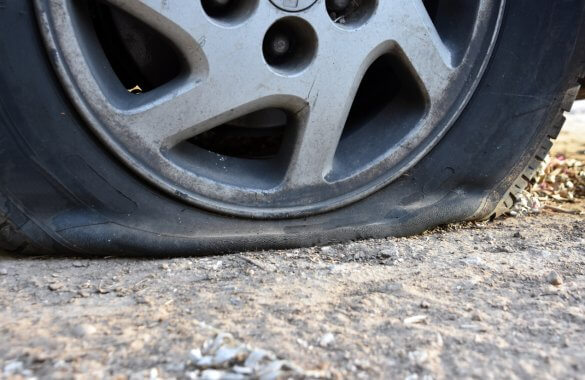 A householder awoke to find their car attacked on a Letterkenny estate in recent days.

Three of the tyres had been slashed and a door was damaged during the incident at Fairgreen Park.

Gardai say nothing was stolen form the car but a lot of damage was caused.

Any information should be given to Letterkenny Gardai on 0749167100.