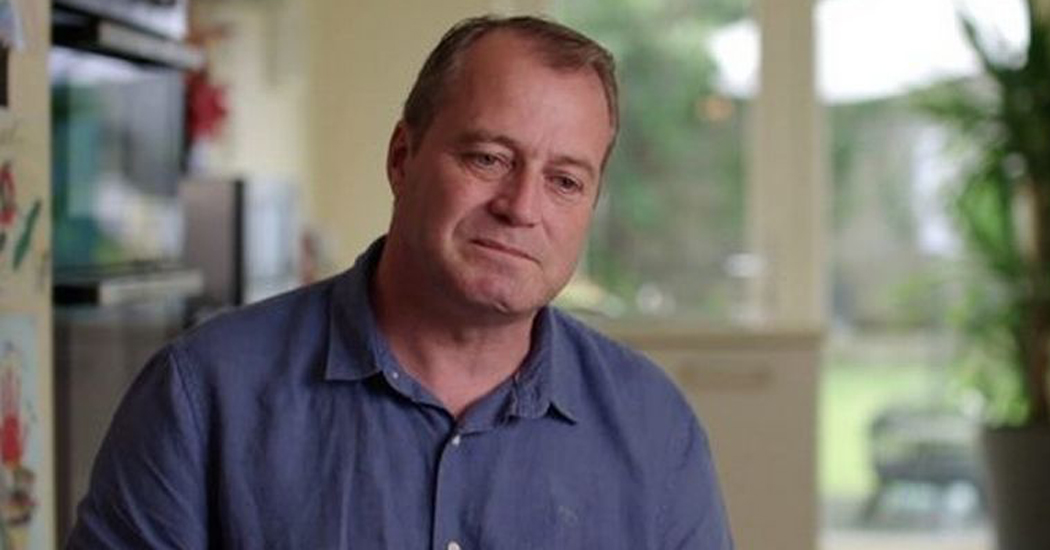 Andrew McGinley says other children ‘will not see their 10th birthday’ without mental health reforms in Ireland.

Andrew spoke to Newstalk on what would have been his son Darragh’s 10th birthday.

Andrew’s three children, Conor, Darragh and Carla, were suffocated by their mother Deirdre Morley in January 2020.

She was found not guilty of their murder by reason of insanity.

Andrew told Newstalk: “I didn’t know anything about it really, until Dee started seeking treatment. It’s not until you live through it that you become passionate about these things.

“But here I am on Darragh’s 10th birthday, Darragh would have been 10 today. Days like these, they’re tough but you know that they’re coming so you prepare for them.

“And I just think that unless changes are made, there will be children out there who will not see their 10th birthday because of similar traumatic experiences what myself and Una Butler experienced.”

Andrew is campaigning for reforms in the Irish mental health system and the Mental Health Act.