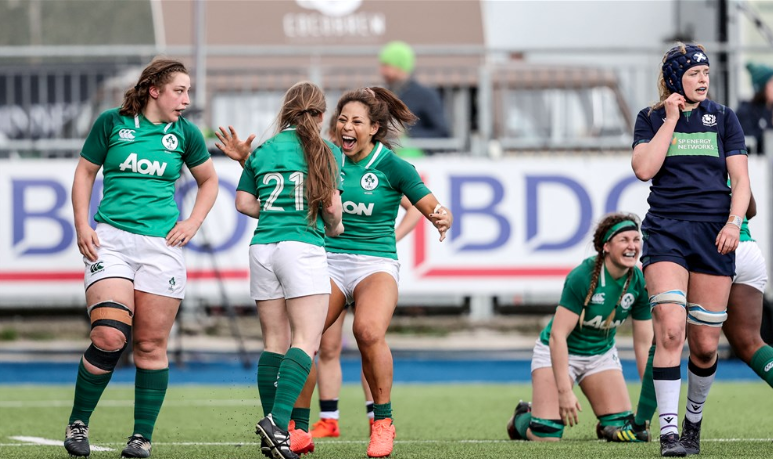 Laura Feely has been called up to the extended 33 woman squad ahead of this weekend’s Women’s Six Nations clash with England in Leicester.

The Ballybofey woman returned to the squad for training in Dublin in preparation for Sunday’s fourth round game at Mattioli Woods Welford Road.

As a result, Feely, along with Laura Sheehan, Mary Healy, Shannon Touhey, Sene Naoupu and the uncapped Leinster pair of Niamh Byrne and Alice O’Dowd have been called up.

The game is live on Virgin Media Two and BBC Two with kick-off at 12pm.