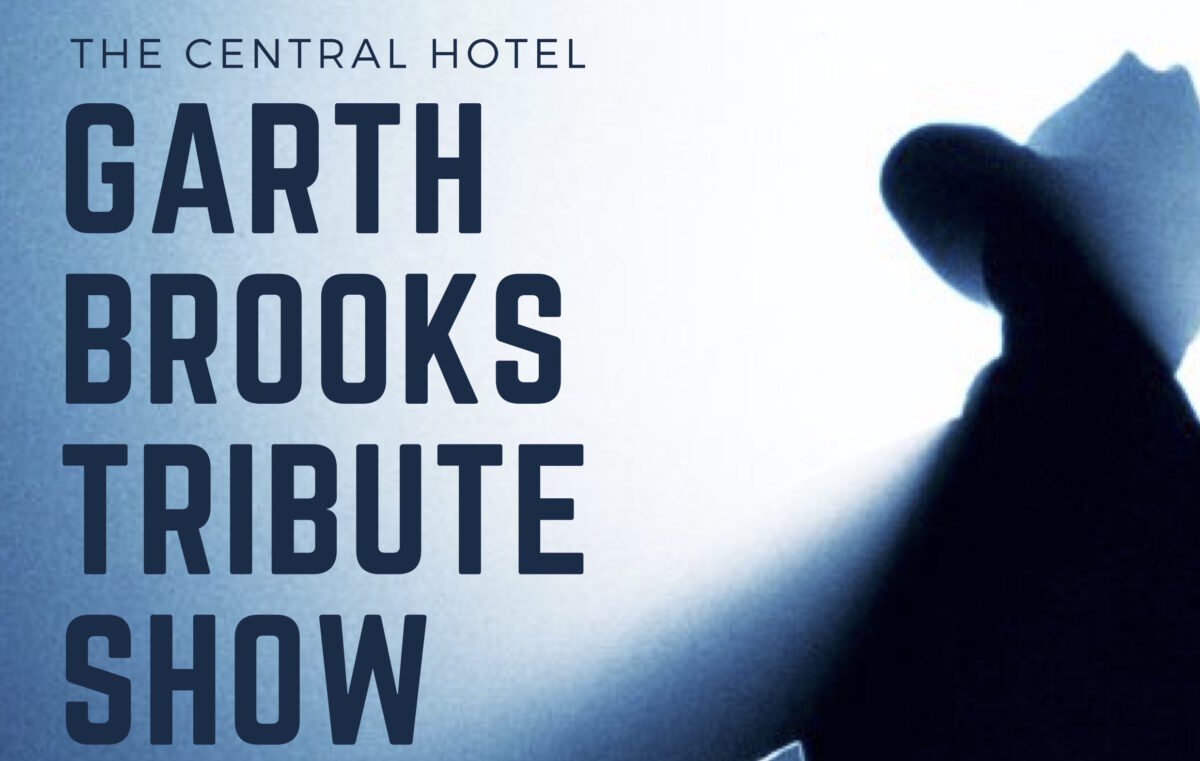 Known to some for his country music show on Downtown Country Radio, Jason Hughes delivers all the Garth Brooks classics, including Friends In Low Places, If Tomorrow Never Comes, Callin’ Baton Rouge and What She’s Doing Now, in this popular show which is selling out throughout Ireland.

Garth himself may be rocking Croke Park later this year but this is the ultimate warm-up weekend!

Jason’s show is the longest running Garth Brooks tribute show, over 20 years on the road, and receiving several awards along the way, one of which was CMI male artist of the year. 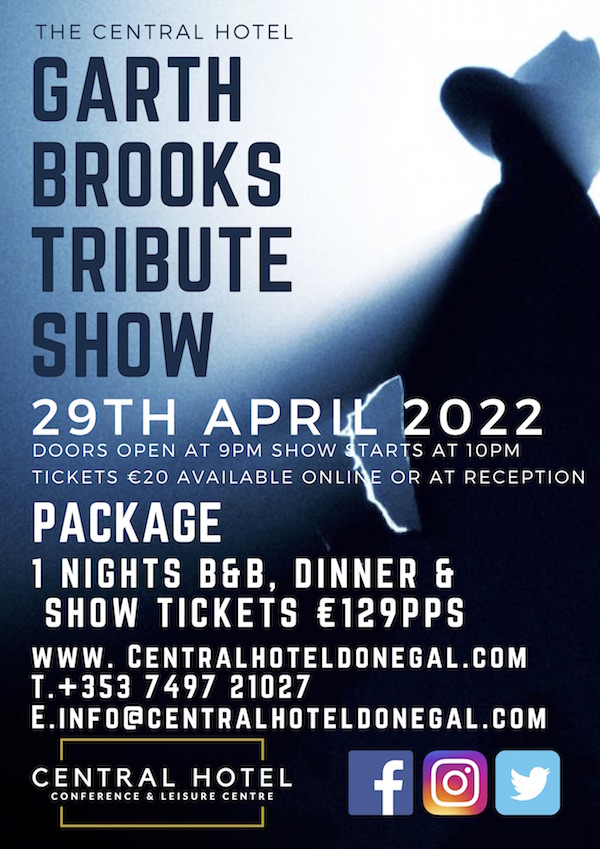 Jason has toured Ireland, UK, Europe and the USA, filling venues from halls to festivals to theatres.

This show is the most exciting, energetic show on the circuit! A show not to be missed, so early booking is recommended.

Tickets available online www.centralhoteldonegal.com or call 074 97 21027 to book an overnight stay including dinner and tickets to the show for €129 per person sharing