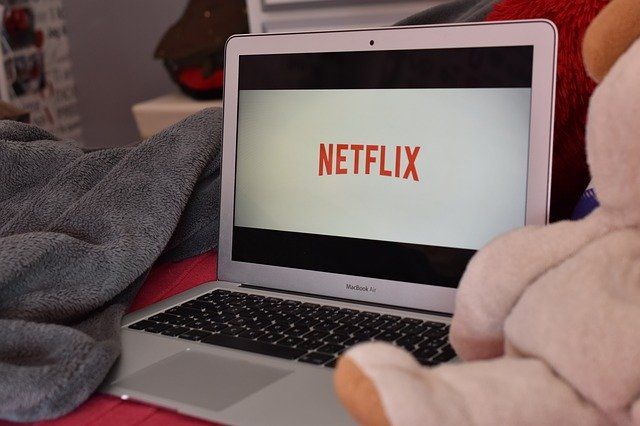 Streaming giant Netflix has suffered its biggest set-back with its shares dropping by a staggering 26% on Wall Street last night.

As more and more people turn off the channel, about $40 billion of its stock market value was wiped off.

Netflix said inflation, the war in Ukraine and fierce competition contributed to a loss of subscribers for the first time in more than a decade.

It’s a huge U-turn in fortune for the streaming company that thrived during the pandemic.

Since it warned in January of weak subscriber growth, the company has lost nearly half of its value.

The company said it lost 200,000 subscribers in its first quarter, falling well short of its forecast of adding 2.5 million subscribers.

Suspending service in Russia after the Ukraine invasion resulted in the loss of 700,000 members.

The company offered a gloomy prediction for the spring quarter, forecasting it would lose 2 million subscribers, despite the return of such hotly anticipated series as “Stranger Things” and “Ozark” and the debut of the film “The Grey Man,” starring Chris Evans and Ryan Gosling.

A company spokesperson said “The large number of households sharing accounts – combined with competition, is creating revenue growth headwinds. The big Covid boost to streaming obscured the picture until recently,” Netflix said, explaining the difficulties of signing up new customers.

In addition to the paying households, Netflix is being watched by an additional 100 million households that it said were sharing accounts, including 30 million in the US and Canada. As penetration has increased, the number of shared accounts has become a bigger problem.