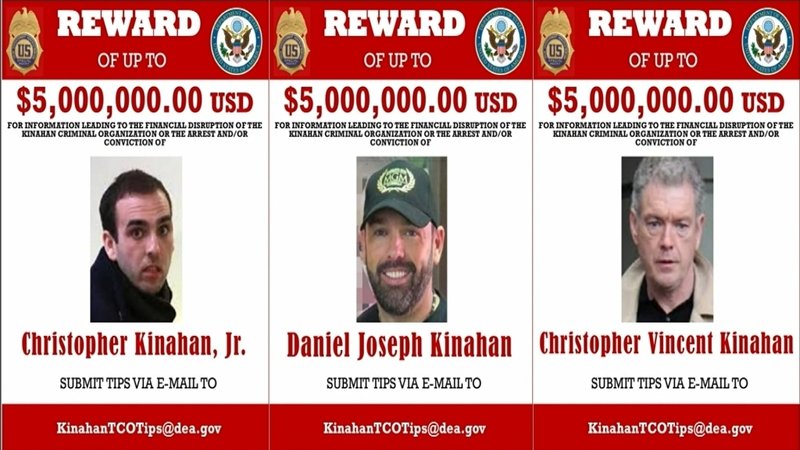 Net closing on Kinahans as UAE freeze their assets

The noose of the law is tightening on the Kinahan crime cartel after the United Arab Emirates today froze their assets.

The leaders of the crime gang including son Daniel Kinahan are based in Dubai.

A bounty of $5M was put on the three gang members.

Dubai is one of the seven emirates in the federation of the UAE.

The authorities in the UAE say the move is in line with its national framework and international commitments for tackling crime.

The Minister for Justice welcomed the announcement, saying it shows the swift impact of the sanctions announced last week.