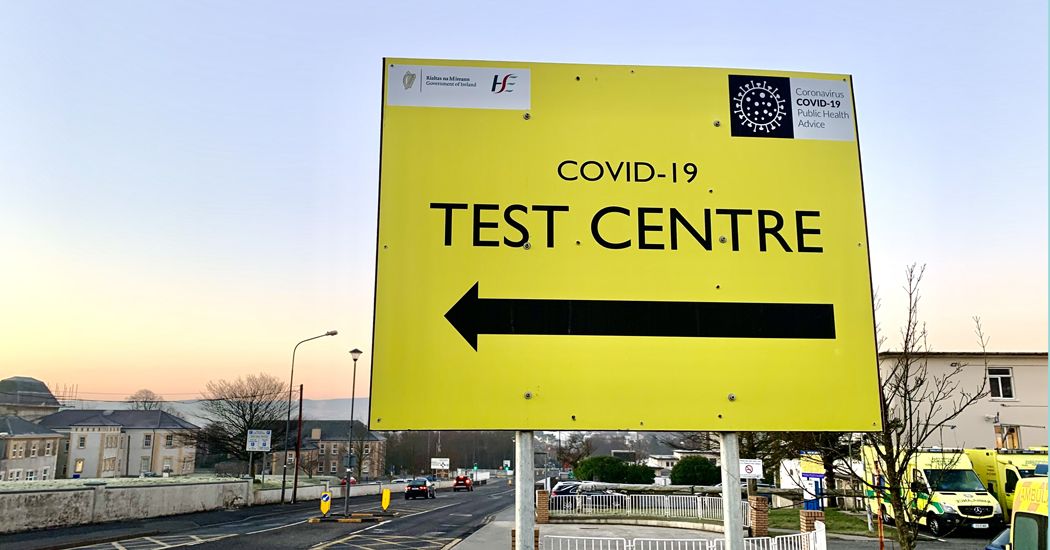 Across the county, the seven local electoral areas all have below-average rates from PCR-confirmed Covid-19 testing.

Donegal’s second highest local rate is in the Milford area, where 75 new cases were detected, resulting in an incidence rate of 544.6 per 100,000.

Lifford-Stranorlar is also among the lowest LEA rates in Ireland, with 102 new cases detected in the period.

The Donegal LEA recorded 111 new cases in the past fortnight.

Covid-19 rates fall below average in all local areas of Donegal was last modified: April 22nd, 2022 by Rachel McLaughlin
Facebook0Tweet0LinkedIn0Print0