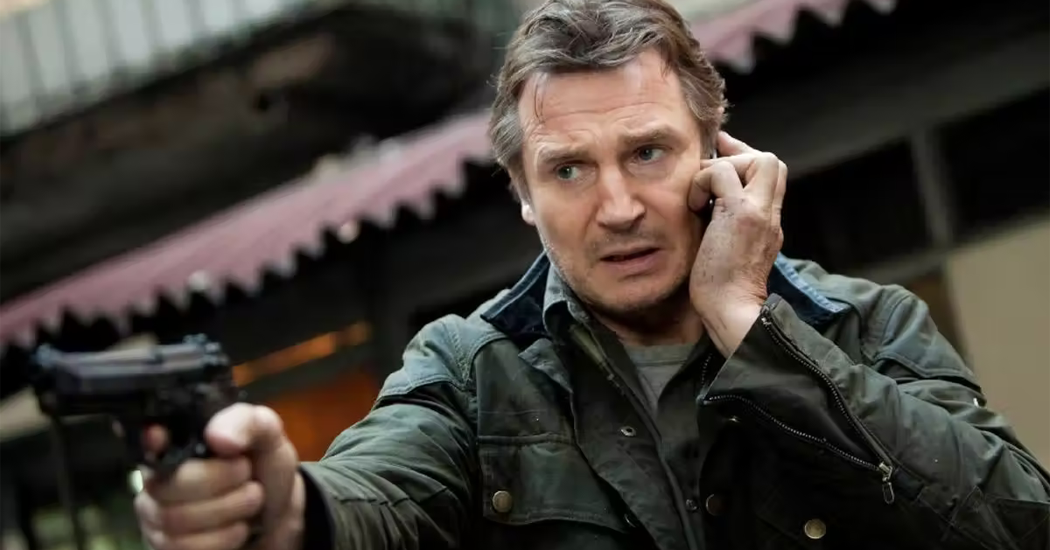 How would you like to appear in Liam Neeson’s latest Hollywood thriller?

Now is your chance, as an open casting call for extras takes in Killybegs this Saturday.

If successful, you could bag a background role in the blockbuster In the Land of Saints and Sinners, starring Liam Neeson and Ciaran Hinds, which is being filmed in Glencolmcille, Ardara, Kilcar areas this month.

The open day casting call takes place this Saturday, April 23, from 11am – 4pm in the Tara Hotel, Killybegs. Those interested must be free May 6 and 9 and be able to travel to Kilcar.

The film is set in the 70’s, so producers are on the lookout for people who would look the part in that era. For women, that means natural looks ( no acrylic nails or tattooed eyebrows ). For men, they are particularly seeking gents who are able to grow a moustache/sideburns/beard or are willing to swap a beard for the classic 70s moustache and sideburns. “No “short back and sides” haircuts please,” they say. To apply, visit: https://www.movieextras.ie/notices/@@forms_apply.html?form_id=748 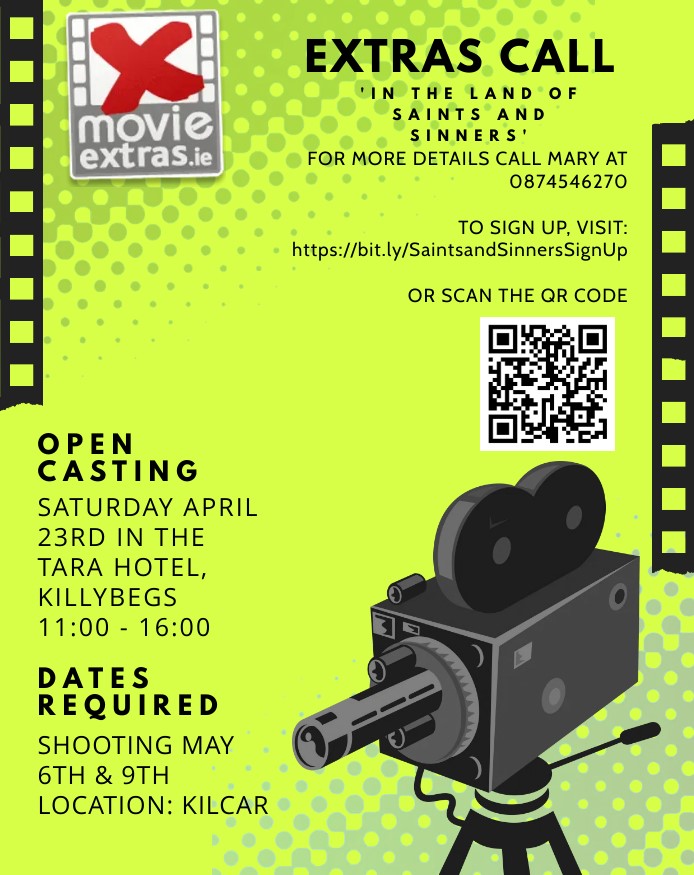 Locals have been excited to see pieces of the action already, as filming took place in Glencolmcille in recent days. 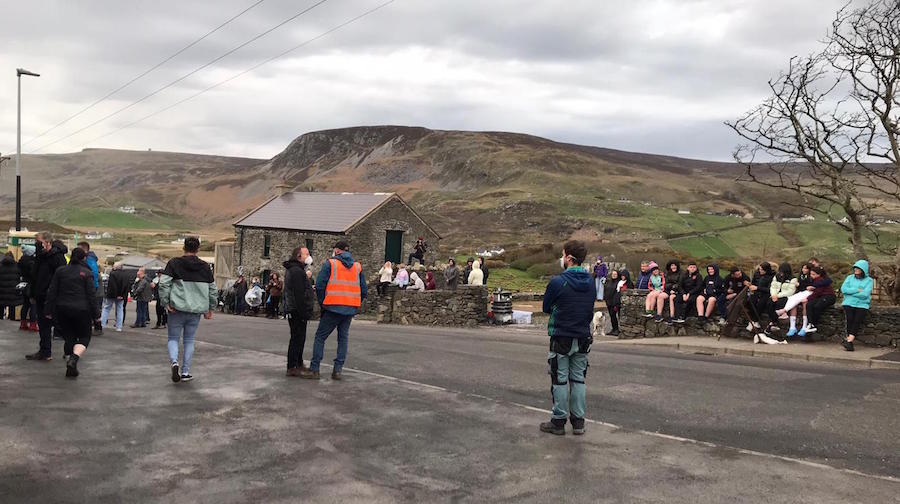