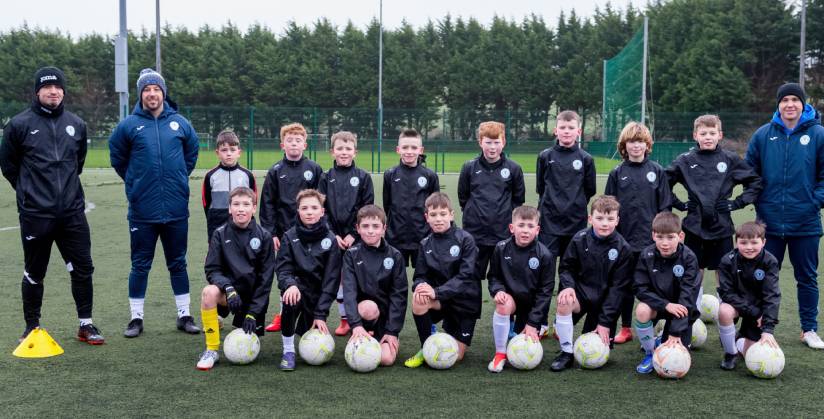 Forker, who enjoyed two stints at Harps at the beginning of the last decade, will be joined by Walsh, who was Finn Harps top goalscorer in 2006, and played for them again in 2010.

The two ex-players will be involved with the 2011 squad, the youngest team in the Harps Academy.

Academy Director Kevin McHugh, who played with both players at the Donegal club, told Finn Harps media: “Delighted to have Mark and David on-board, both of them had great spells with Harps as players and both know what the club is about and levels we are trying to achieve within the Academy.

“As an ex-player, its only when you roll your sleeves up and get stuck into coaching, its only then you realise what you’ve got to offer, everything comes flowing back in terms of technique, positions and general tips and advice for the players.

“Both have been working with our youngest squad (2011s) and have been really enjoying it, the players are bouncing off the two of them and having a good laugh whilst helping to develop their game.”

McHugh, Walsh and Forker with the 2011 squad. Photo by Clare McCahill.

Finn Harps won both the under-14 and under-15 National Cup Finals in 2021 as the academy continues to improve at the club.