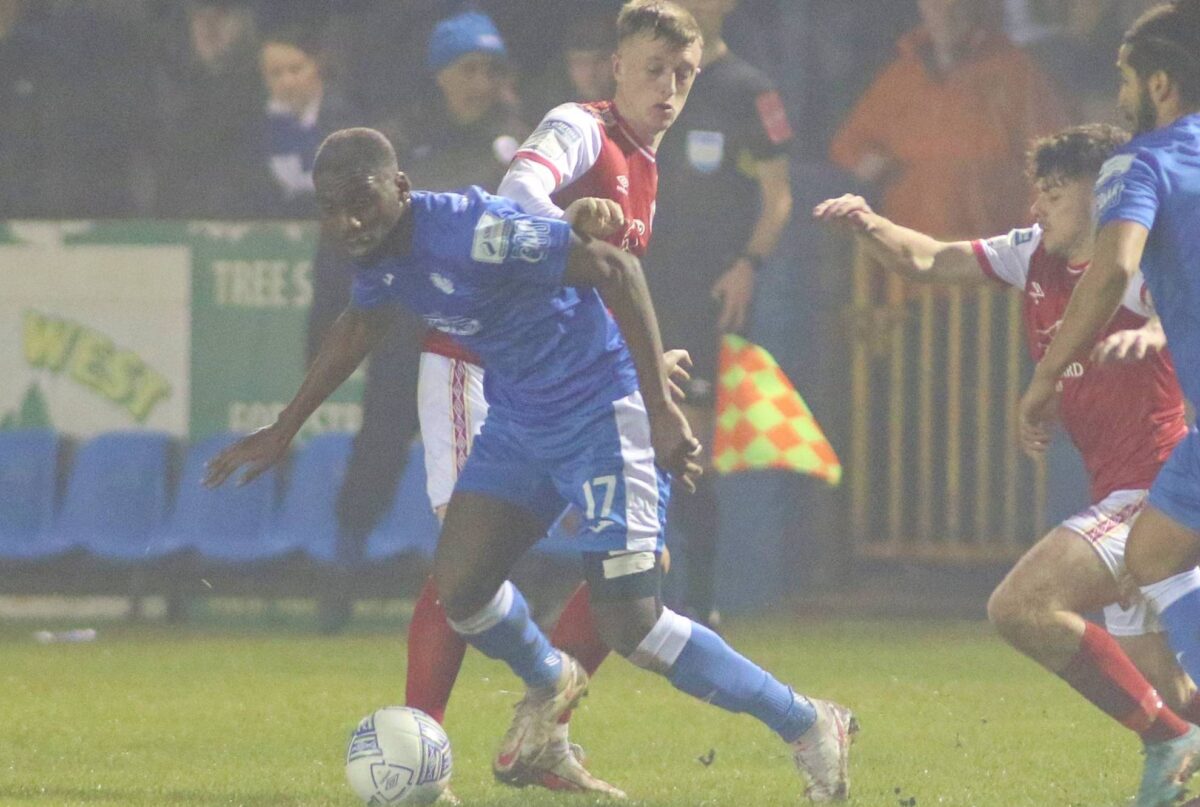 Harps travel to Dublin as they ‘need points on the board’

Finn Harps are on the road tonight as they travel to Dublin to take on St. Patrick’s Athletic at Richmond Park with a 7.45pm kick-off.

Harps will be hoping for a win to kick start their season and make up ground on the teams above them, having suffered a couple of narrow losses in recent weeks, most recently at home to Sligo Rovers on Easter Monday.

They have however, picked up results in Dublin this season, with their only win of the season coming in a comfortable 3-0 victory over Shelbourne, while they had a scoreless draw with UCD on the opening weekend of the season.

Their third trip to Dublin came in the 2-2 draw with Bohemians last Friday, in which Mark Timlin equalised in the 93rd minute for the 9 men of Harps.

Tonights hosts currently sit third in the table, and will be looking to make up points on Shamrock Rovers and Derry City after a poor run of form.

Tim Clancy’s side have won just one of their last five games, which came last time out against bottom of the table UCD, with a late own goal deciding the game.

Ollie Horgan told FinnHarps.ie: “We’ve been on the end of a few narrow defeats now and while performances have been good at times, moral victories won’t keep you in the division.

“The reality is we need to start putting points on the board or we’ll find ourselves cut adrift down the bottom. We’ve struggled at Richmond Park over the years, as most visiting teams do in fairness but we’ve got to travel with an eye on getting something from the game.”

In team news David Webster, Ryan Connolly and Conor Tourish are doubts but Ryan Rainey, Eric McWoods and Elie-Gael N’Zeyi are available for selection having served suspensions last time out.

Harps fan favourite from last season Tunde Owolabi made just his second start for St. Pat’s against the Students and will be looking to make an impact against his old club should he get the chance.

Owolabi told stpatsfc.com: “I respect Finn Harps, I have good friends there. I am forever grateful for my time there with some unbelievable players and staff that I will never forget.

“But I have signed for St. Pat’s, and I am a St. Pat’s player so I am trying to do everything I can to ensure that whenever I get the opportunity to come onto the pitch that I can have a positive impact for the team, and for the club.”

When the two sides met at Finn Park this season, the visitors won 2-0 with second half goals through Jack Scott and Eoin Doyle.

Their last meeting at Richmond Park ended in a 2-2 draw as Billy King gave The Saints the lead but a Sean Boyd brace had Harps level. Darragh Burns equalised after 23 minutes and there wasn’t to be any more goals in the game after a hectic opening quarter.

Kick-off at 7.45pm and the game is live on loitv.ie

Harps travel to Dublin as they ‘need points on the board’ was last modified: April 22nd, 2022 by Staff Writer
Facebook0Tweet0LinkedIn0Print0