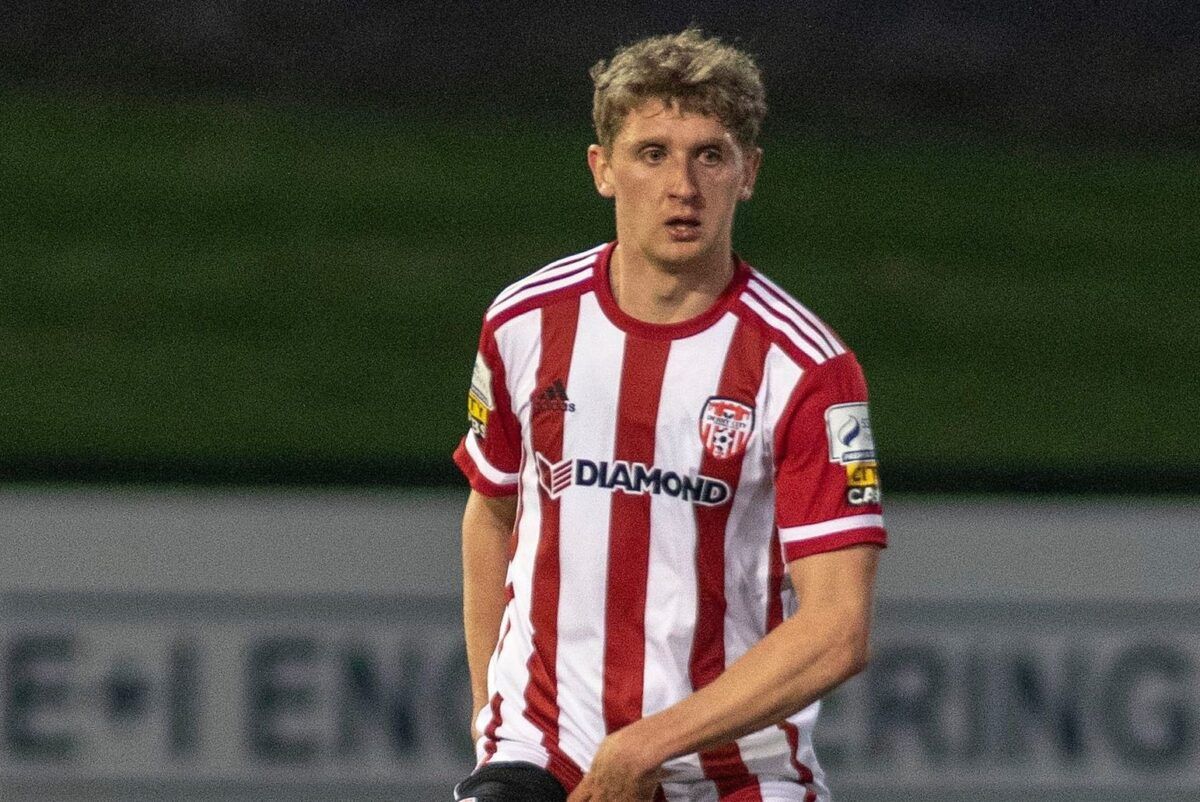 Ronan Boyce scored again for Derry City as they defeated UCD 7-1 at the Brandywell.

The Ramelton defender got his third goal of the season as Derry stay top of the league after demolishing The Students.

Boyce made it 6-0 with 55 minutes on the clock after Will Patching opened the scoring before Jamie McGonigle scored twice, with Cameron Dummigan and Cameron McJannett making it 5-0 at half-time.

McGonigle completed his hat trick on the hour mark but UCD got one back through Alex Nolan.