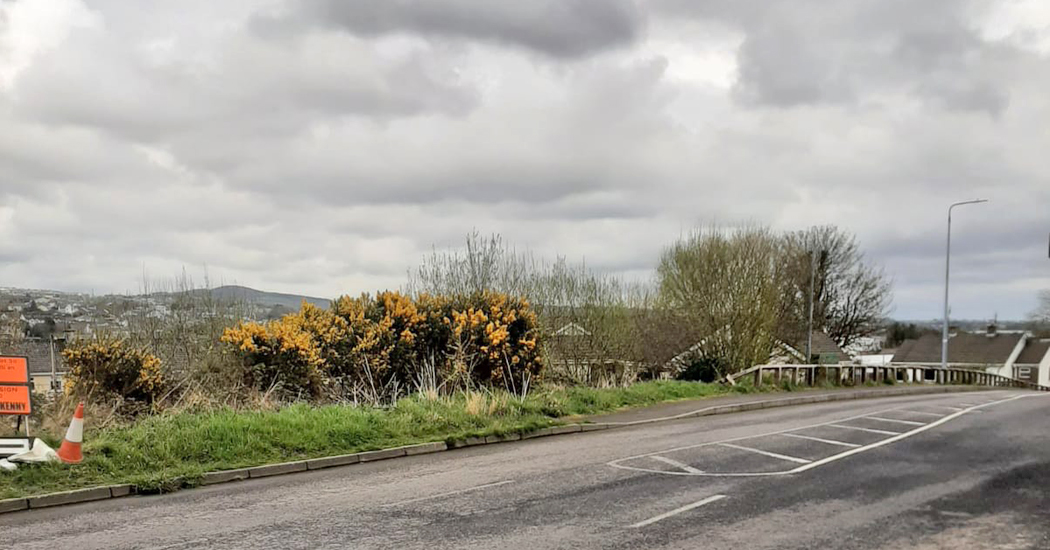 A Letterkenny councillor has raised safety concerns over a broken crash barrier at the foot of the Rahan Road.

Cllr Donal ‘Mandy’ Kelly brought the issue before the municipal district this month, calling on the council to repair and extend the barrier as soon as possible.

The barrier was damaged in a previous crash.

“Numerous residents have raised this with me,” Cllr Kelly said. “It now needs to be repaired and I have asked Executive Engineer David McIlwaine to extend it further over past the junction. It needs to be extended for cars coming down the Rahan Road, which is a safety concern.”

Cllr Kelly has welcomed the response he was given from the executive with the assurance that funding will be sought in the future for the repair and extension.