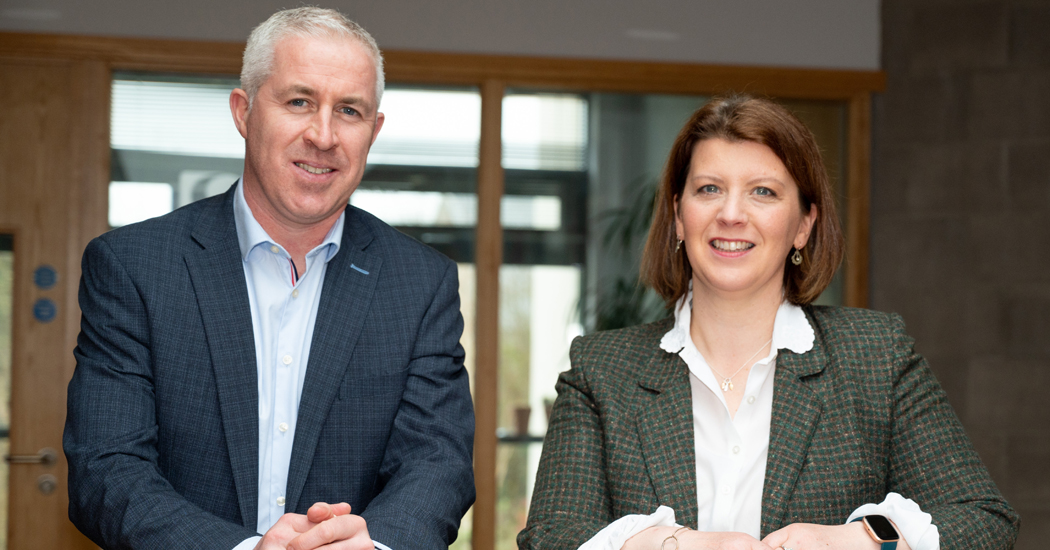 In her previous role, Leah was the driving force behind BASICC, the Ballybofey-Stranorlar based social enterprise which established The BASE Enterprise Centre in 2016. Since its inception, the BASE has supported a wide community of start-ups, remote workers and small businesses. The project saw its new DigiHub opened in 2021 by Minister Heather Humphreys.

Prior to managing The BASE, Leah worked in HR for an international consulting firm based in London. Leah will now bring a wealth of experience to the Western Development Commission focused on the National Hubs Network, Connectedhubs.ie.

Commenting on her appointment Leah said: “I’ve seen first hand from my time at The Base that remote working, hybrid working and hub working can have an impact both on the individual and the community they work from. Connected Hubs now plays a very important role in supporting that ecosystem and I’m looking forward to sharing the experience I’ve gained at a national level through my role at the Western Development Commission.”

ConnectedHubs.ie was launched by Minister for Rural and Community Development, Heather Humphreys, TD in May 2021 and represents Ireland’s first national network of remote working hubs. The online platform is a one stop shop for those looking to book a desk, or a meeting room in the growing network of Hubs around Ireland. Connected Hubs aims to bring the benefits of remote working across the country by reducing daily commuting patterns, allowing people to spend more time with family, resulting in increased footfall in our towns and villages while also having an impact on our carbon footprint.

As National Hubs Executive, Leah will initially focus on engaging with corporate clients moving to a hybrid working model using the hub network. Leah will also play a vital role in the communications for the network which recently launched its first National Campaign, driving awareness for the network right across the country, including Donegal.

The Connected Hubs project, now with over 220 hubs live, has also welcomed Liam Horan and David Murphy, both from Co.Mayo on board as National Hubs Executive and Data and GIS Analysts . They join Stephen Carolan, the National Hubs Project Manager and Pauline Leonard the Atlantic Economic Corridor Project Executive.

Welcoming the announcement Tomás Ó Síocháin, CEO of the Western Development Commission said; “There has been significant growth across the connectedhubs.ie network and the appointment of Leah reflects the growing interest from companies who see the advantages offered by a remote working hub. Leah’s appointment is also welcome as she will be the first member of staff located in Co.Donegal, and will help to inform and raise awareness of the broader work of the WDC whether through project development, policy analysis, lending or equity investment.”