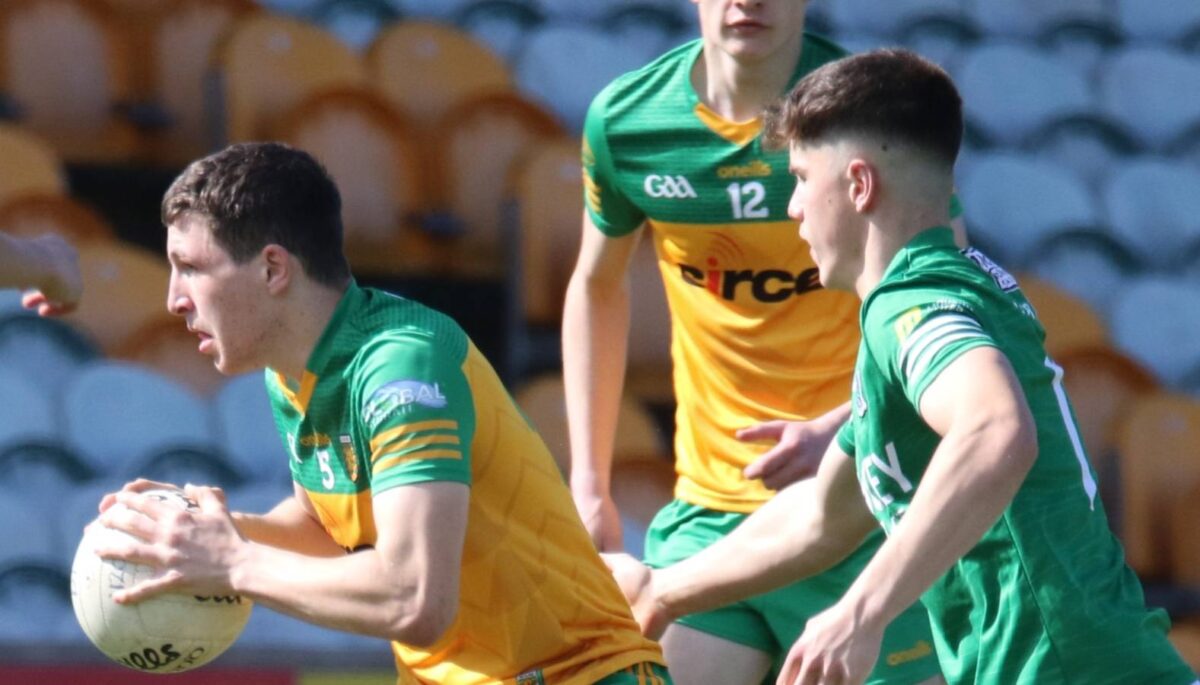 Donegal minors were too good for Fermanagh as they made their way into the Ulster Minor Football Championship semi-final.

Daithi Gildea was the leading marksman for Donegal, scoring 2-3 from play, while also notching three frees. 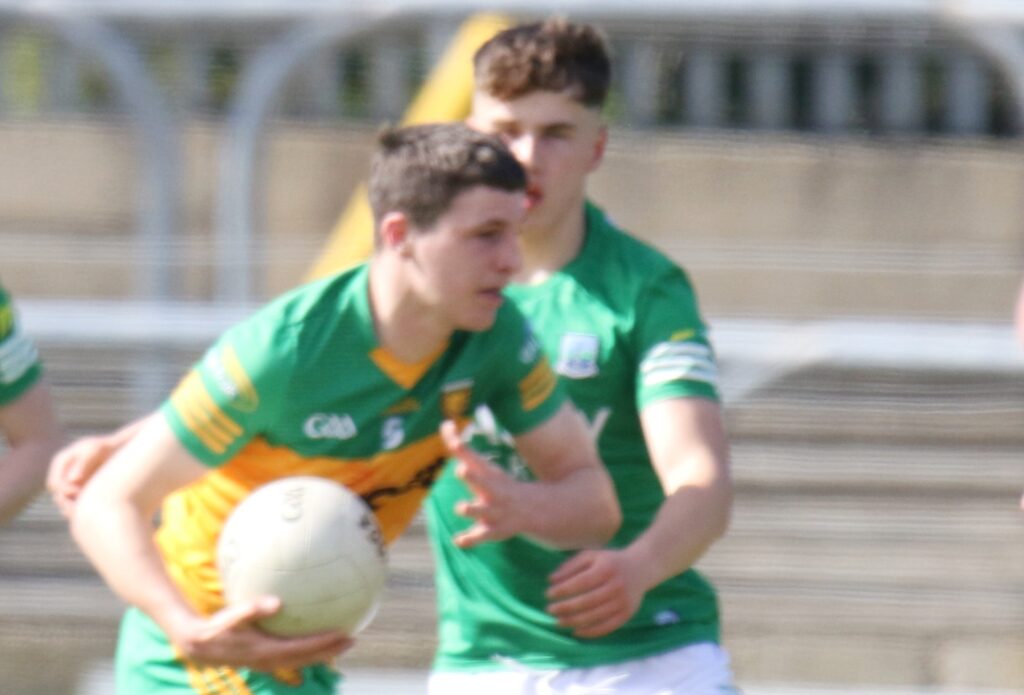 Lorcan McGee and Kevin Lynch bagged a goal each with Mark McDevitt scoring 0-3 and Finbar Roarty getting two points. 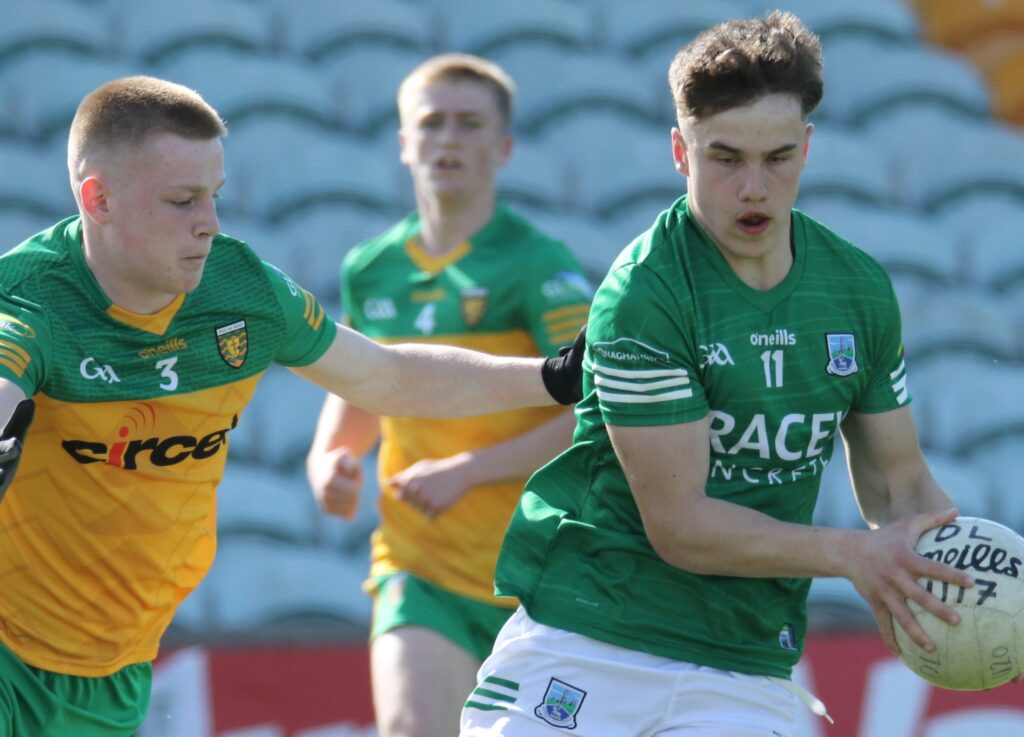 Sean McLaughlin, Karl Joseph Molloy (f), Sean Martin and Cian McMenamin (45) all got a point each for Luke Barrett’s side. 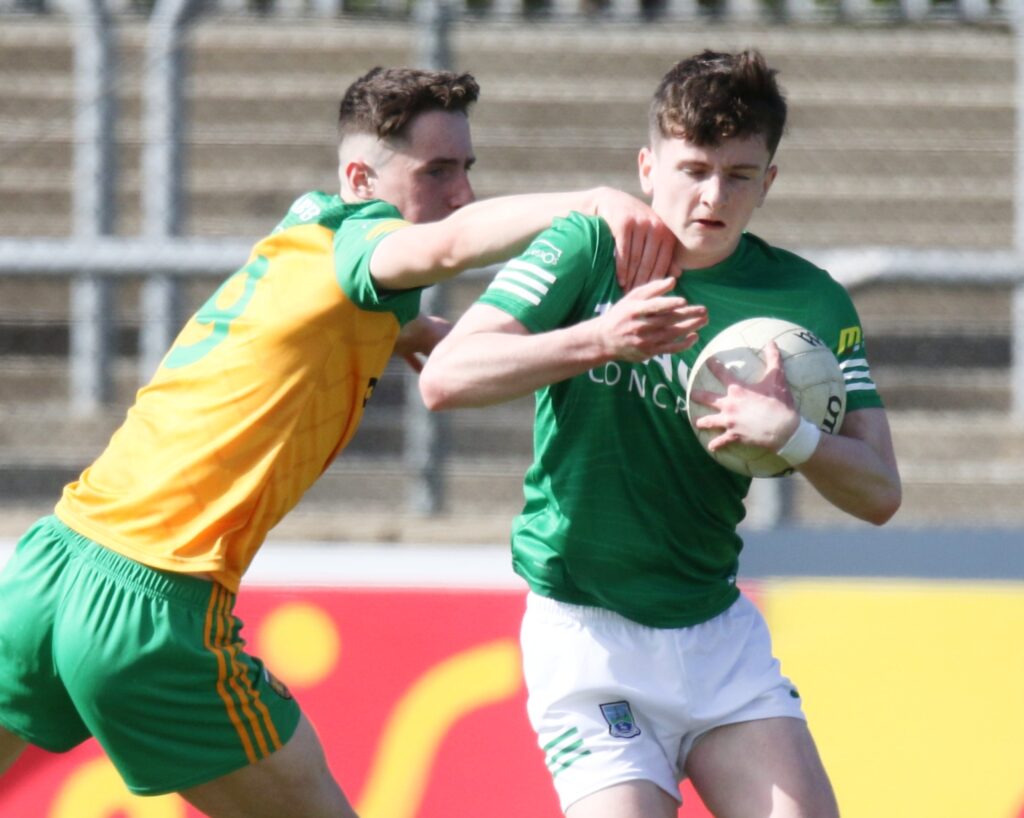