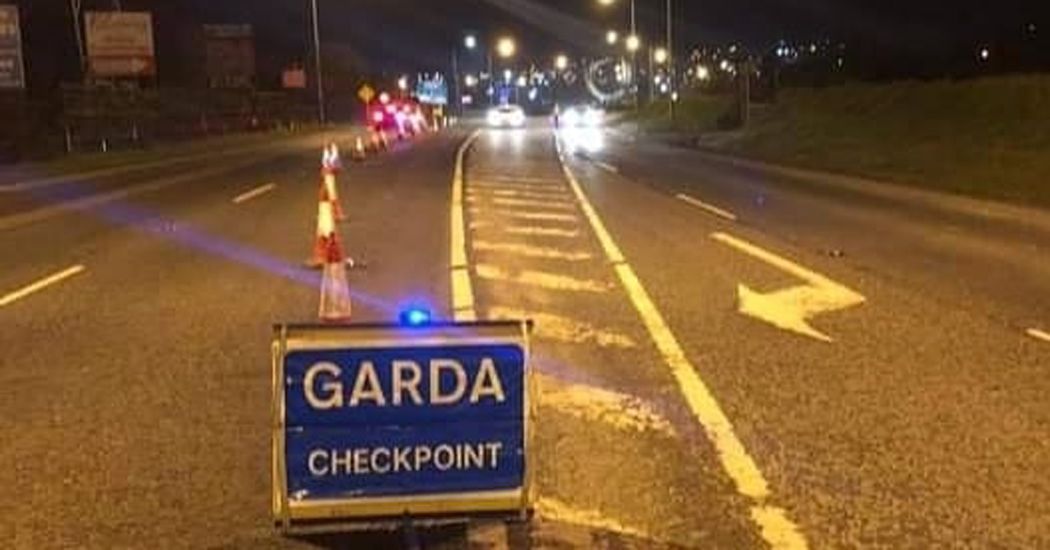 Gardai from the Buncrana Roads Policing Unit have made a number of arrests and seized vehicles since yesterday.

A disqualified driver was detected behind the wheel and out on the roads yesterday and was arrested with a court appearance then to follow.

Another vehicle was stopped by Gardaí after they had detected it travelling at 80KPH. It was detected on a narrow road where pedestrians frequent regularly. The speed limit in the area is 60KPH. A Fixed Charge Penalty Notice was issued which means that the driver will face a fine of €80 and will receive 3 penalty points.

A Garda spokesperson pleaded “Please slow down. The good weather has arrived and as a result a lot more people are out walking and cycling. Be cautious.”

A third vehicle was stopped and a Fixed Charge Penalty Notice was issued to the driver and passenger who were not wearing their seatbelts.

“We all know that seatbelts can save lives and prevent serious injury but they won’t be of any use when ignored or when worn incorrectly. Please ensure that you and any passengers you have are wearing your seatbelts,” added the spokesperson.

Gardaí also stopped a vehicle being driven by a Learner driver who was unaccompanied. No L plates were displayed. The vehicle was seized and a Fixed Charge Penalty Notice will be issued.

“Road Traffic laws are in place to keep us all safe on the roads. Please do not risk your safety or that of others by making poor decisions,” added the spokesperson.