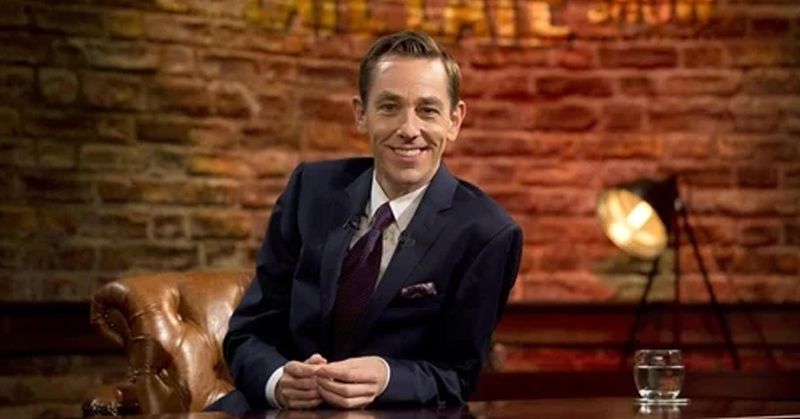 Tuning into RTE’s Late Late Show is a hit and miss affair for some viewers depending on the guests.

But it was well worth it for one Donegal viewer last night.

Seamus McGroarty took a gamble on their viewers prize of a €10,000 home makeover.

And he was glad he did when Ryan Tubridy gave him a phonecall at the end of last night’s show to tell him the news of his cash windfall.