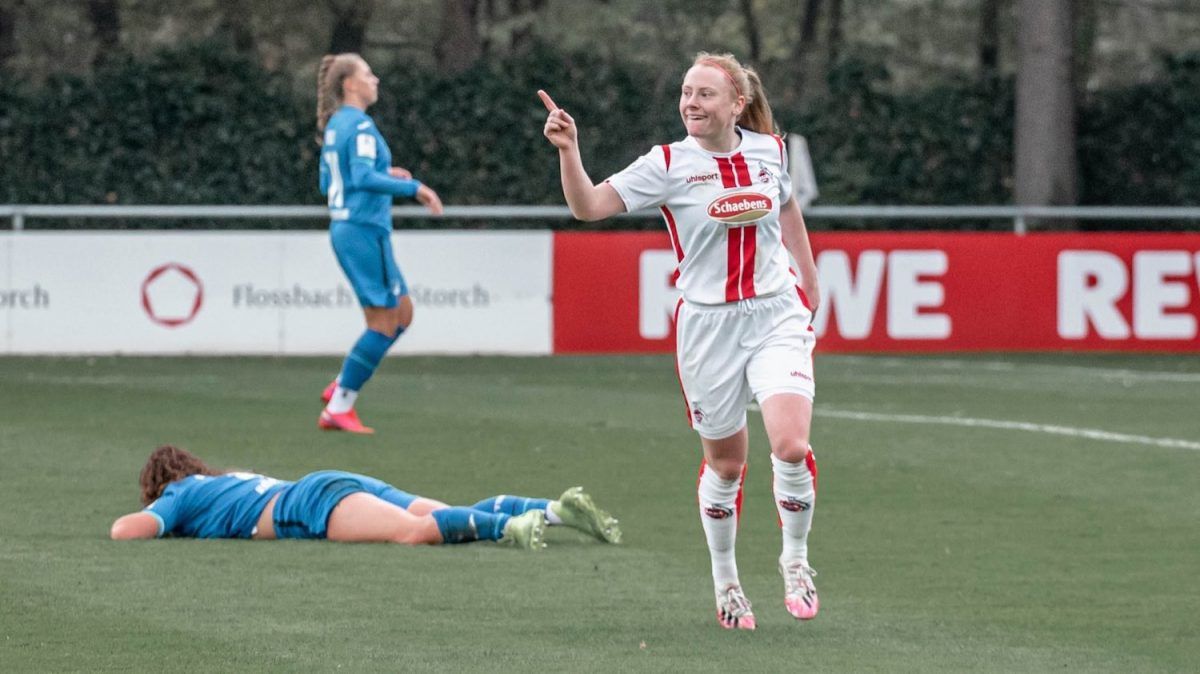 Amber Barrett got her fourth goal of the season in the Frauen-Bundesliga in a 1-1 draw with Werder Bremen.

The Milford woman got her side ahead after two minutes but Lina Hausicke equalised for the away side after 19 minutes.

Köln sit in 8th place of the 12 team league but with just two games to go, the newly promoted side will enjoy a second season in the top division.

Barrett was recently in Vera Pauw’s Ireland squad that drew with Sweden but she was an unused substitute.