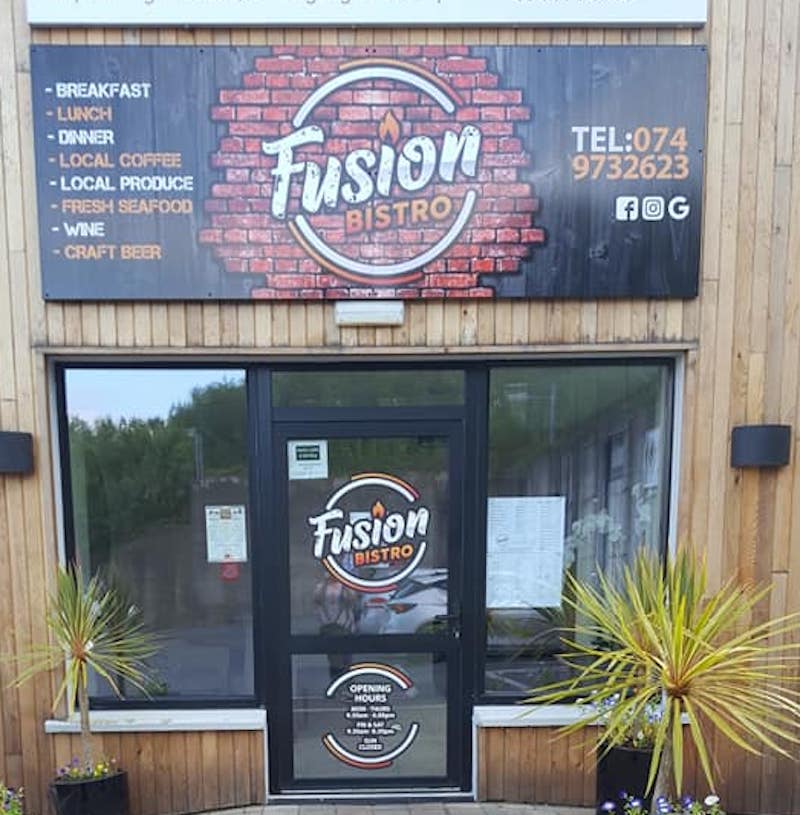 A popular south west Donegal eatery has announced it is to close due to ‘never ending, huge’ costs increases.

Fusion Bistro in Killybegs is to shut its doors for the last time next Saturday.

On a post on their Facebook page, the owners said they were making the announcement with deep regret.

“The long post we’d hoped never to write,” they began.

“With everything the last two years, the costs of opening and closing and now the never ending huge increases across the board, we’ve made the hardest decision to close permanently next Saturday 30th of April. We’ve tried our best to keep going and keep the dream alive but unfortunately the overheads and shortage of staff have just simply become unsustainable.”

They continued: “To say we’re just gutted is an understatement, but it’s just a sign of the times we are in.”

They also paid a big thank you to all the hard working staff they’ve had and ‘sorry to let you down.

They also thanked their ‘amazing’ children, parents, family and friends who have done so much for them in the last few years.

“Gerry for his understanding. And last but not least, you, our fabulous customers who have always had our backs, supported us so much and you’ve really meant the world to us, the one thing we’ll take away from this is some wonderful friends and special people and we live in a wonderful community.

“Thank you all so much and apologies in advance for the many tears in the week to come, I might stick to the kitchen and let Gary deal with it.”