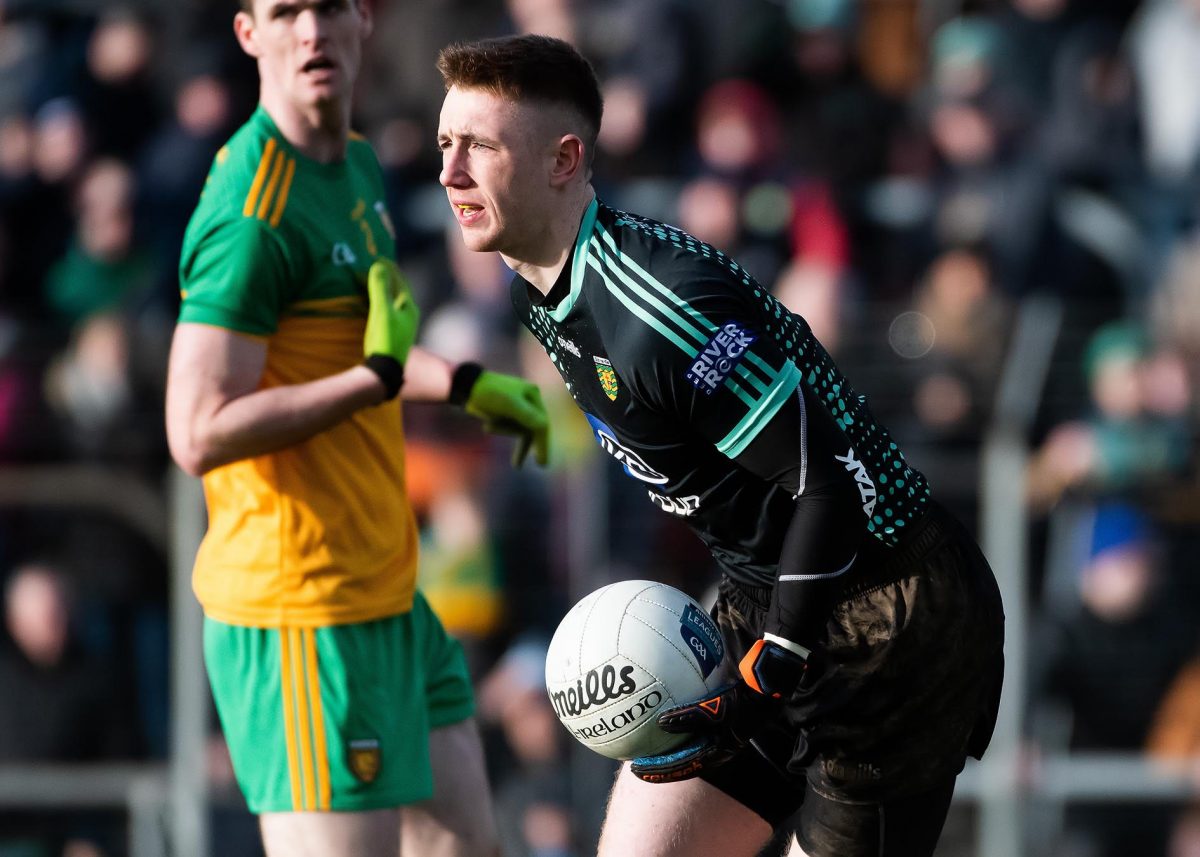 Shaun Patton spoke to Charlie Collins after Donegal’s 1-16 to 0-12 win over Armagh.

Despite being under pressure from a few long balls, Patton kept a clean sheet and praised the players in front of him for the help.