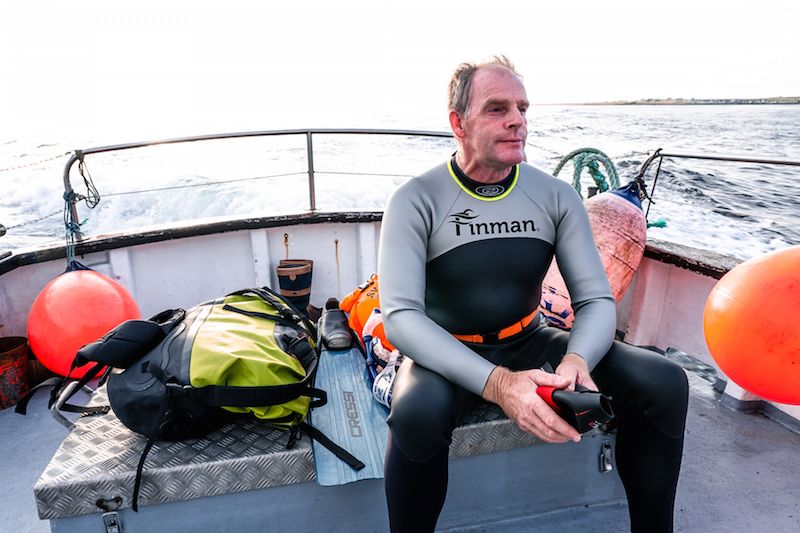 After 91 days of his Finswim, Henry O’Donnell (Anrí O’Domhnaill) can almost see the finish line as he made his way back round to South Donegal.

The Carrickfin native, who began the challenge from Carrickfin Blue Flag Beach and will end there, last week reached Rathlin O’Birne Island, West of Silver Strand Beach in Malin Beg.

Anrí is nearing the end of his journey in an effort to become the first person in history to circumnavigate a country by Finswimming (swimming with the use of fins) and in doing so will help to raise funds for two National Charities.

The ‘Finman’ began his journey in 2020 but due to covid and work commitments, has had a stop/start time.

He reached the halfway mark in October 2021. 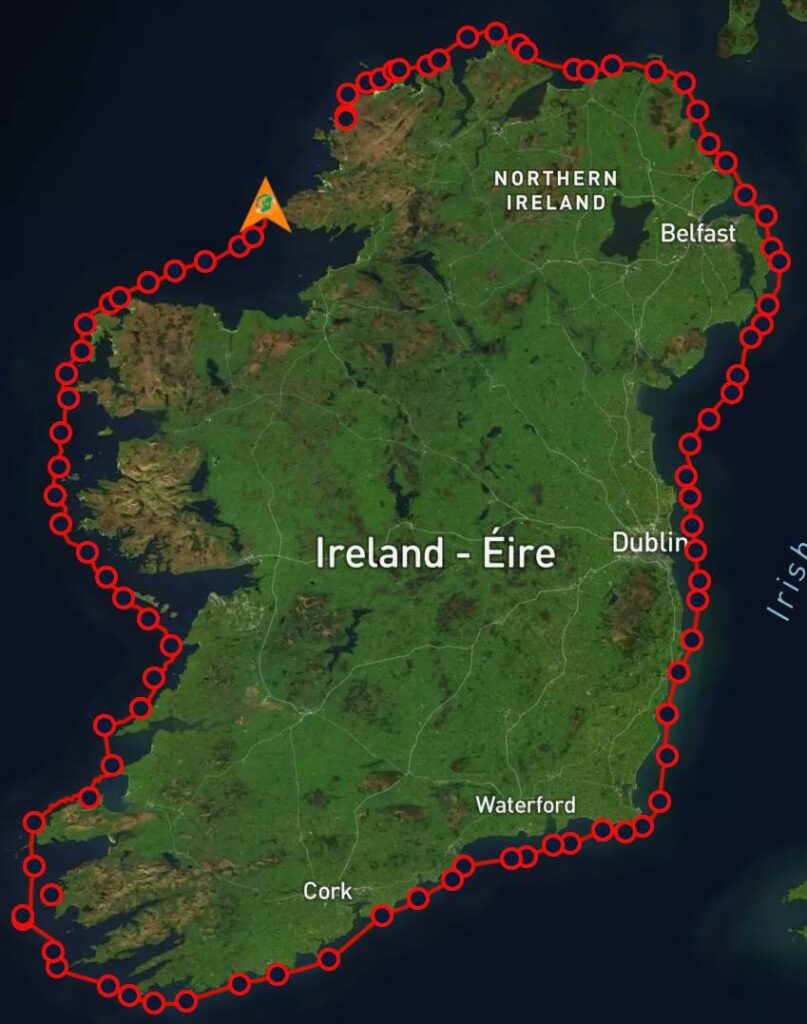 The amount of the journey completed so far.

Posted on the Finswim2020 Facebook page yesterday, Anrí said: “This section of the Finswim2020 is dedicated to the memory of the Late Mrs Phill O’NEILL,(Nee Duff) Celbridge, Kildare/Blackrock, Dublin. Our thoughts are with Brian & family and the extended family.

“Finswim Expedition hopes to progress northwards along the Donegal coast in the coming days subject to weather conditions and other factors.”

The idea and concept of solo swimming around the Irish coast were conceived by Anrí as far back as 1990.

Amazingly, he recovered from a life-threatening sports accident (which left him paralysed for some time) in 1992 and went on to complete a number of challenging land-based expeditions and sea swims to raise funds for charities and other worthy causes.

You can view a video of Anrí’s last swim from Mayo to South Donegal below.