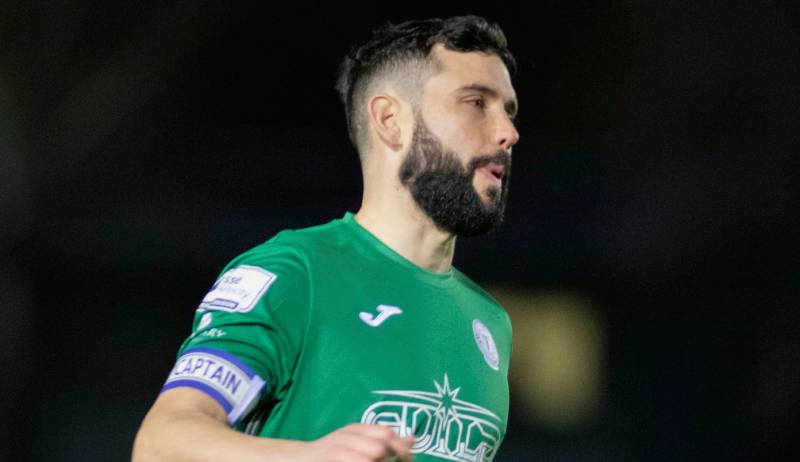 Harps captain David Webster out for the rest of the season

Finn Harps captain David Webster is set to miss the remainder of the 2022 season.

The defender suffered a serious knee ligament injury in the 2-2 draw against Bohemians at Dalymount Park and had to be replaced after half an hour.

The Dubliner is in his third season at the club having first signed ahead of the 2020 campaign. He was named captain for the 2021 season after the departure of Gareth Harkin.

Harps captain David Webster out for the rest of the season was last modified: April 26th, 2022 by Dáire Bonnar
Facebook0Tweet0LinkedIn0Print0