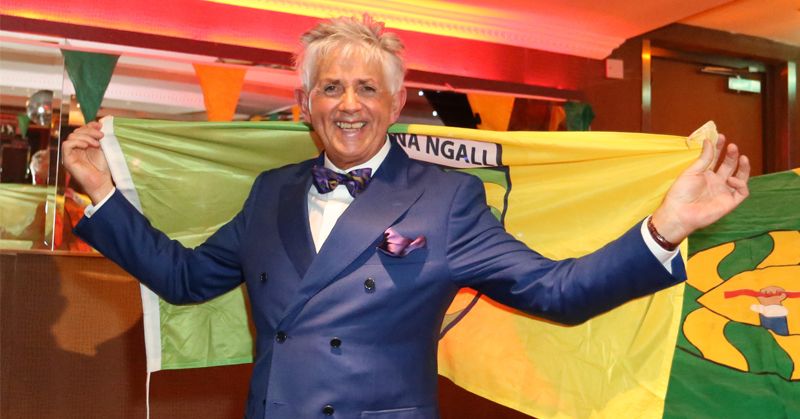 Donegal Person of the Year Noel Cunningham has been announced as the special guest who will fire the starting gun in the special 25th anniversary North West 10k next Monday.

The Kilcar native said he was honoured to be invited to perform the formalities for a charity fundraiser that has reached out to every part of Donegal since 1997.

“I was delighted when the Chairperson Neil Martin invited me to be the special guest for the 25th anniversary.

“This milestone is extra special for the committee and so I’m very honoured that I will be there giving the starting signal for the runners and walkers who are going to support three very good charities that have been chosen by the North West 10k committee.

“I want to wish Spina Bifida, No Barriers and the Donegal Diabetes Parents Support Group every success with the North West 10k fundraiser. 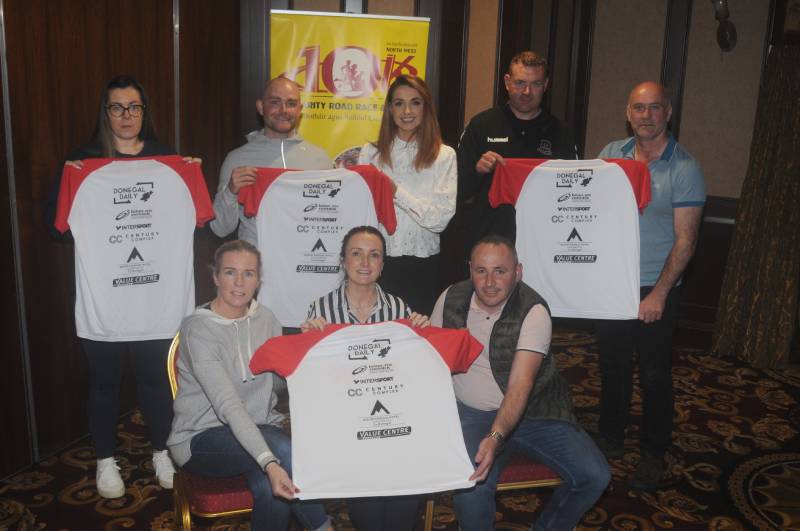 “After the last couple of years when you couldn’t hold fundraisers it made life very difficult for charities. They were starved of funding so it is great to see that situation changing now that people can get out into the community and support charities again.

“So this is the first opportunity for the North West 10k to go live in three years and I would just encourage to get out on Bank Holiday Monday morning and support the three charities by running or walking the event. It will be a great way to finish off the Bank Holiday weekend and I’m really looking forward to be being part of the 25th North West 10k.”

North West 10k Chairperson Neil Martin said having the Donegal Person of the Year firing the starting gun for the runners and then the walkers is something that he is looking forward on Monday morning. 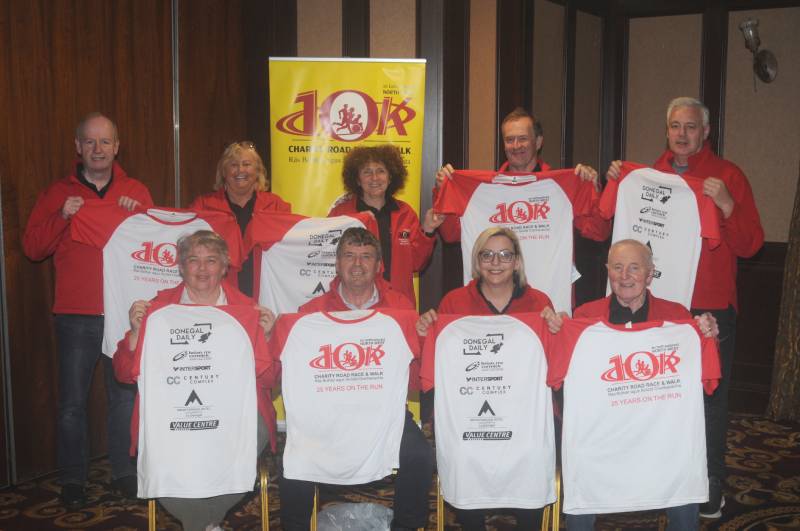 Neil said: “Noel Cunningham has been and is a great ambassador for Donegal. He is a most deserving recipient of the Donegal Person of the Year Award.

“The Donegal Association in Dublin hosted a big night for him at the start of the month and it was a most fitting way for the county to show their appreciation for Noel.

He’s a great supporter of charities so I know being our special guest next Monday to officially start the North West 10k is something that he is really looking forward to being a part of on Monday.”

The North West 10k takes place next Monday at 11 a.m. in Letterkenny. It’s the 25th anniversary with the entries continuing online. Go to nortwest10k.com to register or click here.

The North West 10k office will also open for registrations next Saturday and Sunday from 3-6 p.m at the Letterkenny Community Centre. 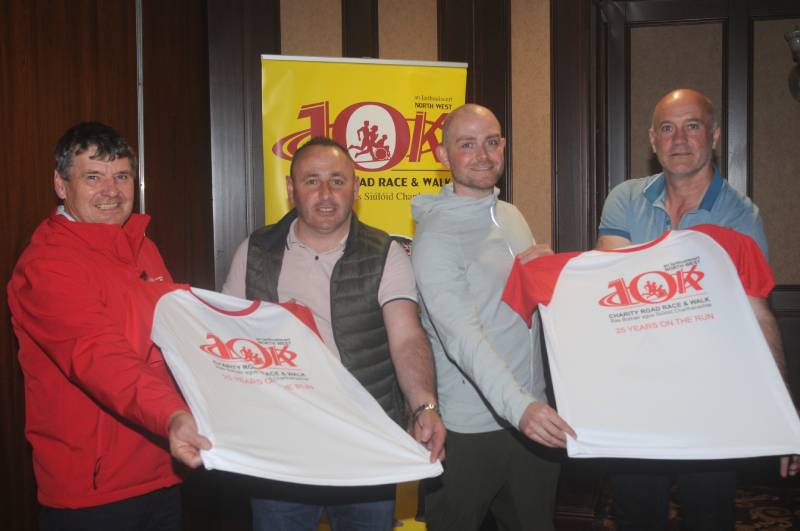 Runners and walkers who have already registered online are encouraged to pick up their 10 T-shirts and numbers at the Community Centre during these times on Saturday and Sunday to avoid delays on Monday morning.

Registrations will be taken on Monday morning from 8am and closing at 10 am sharp. A reminder also that the race and walk starts at 11 am.