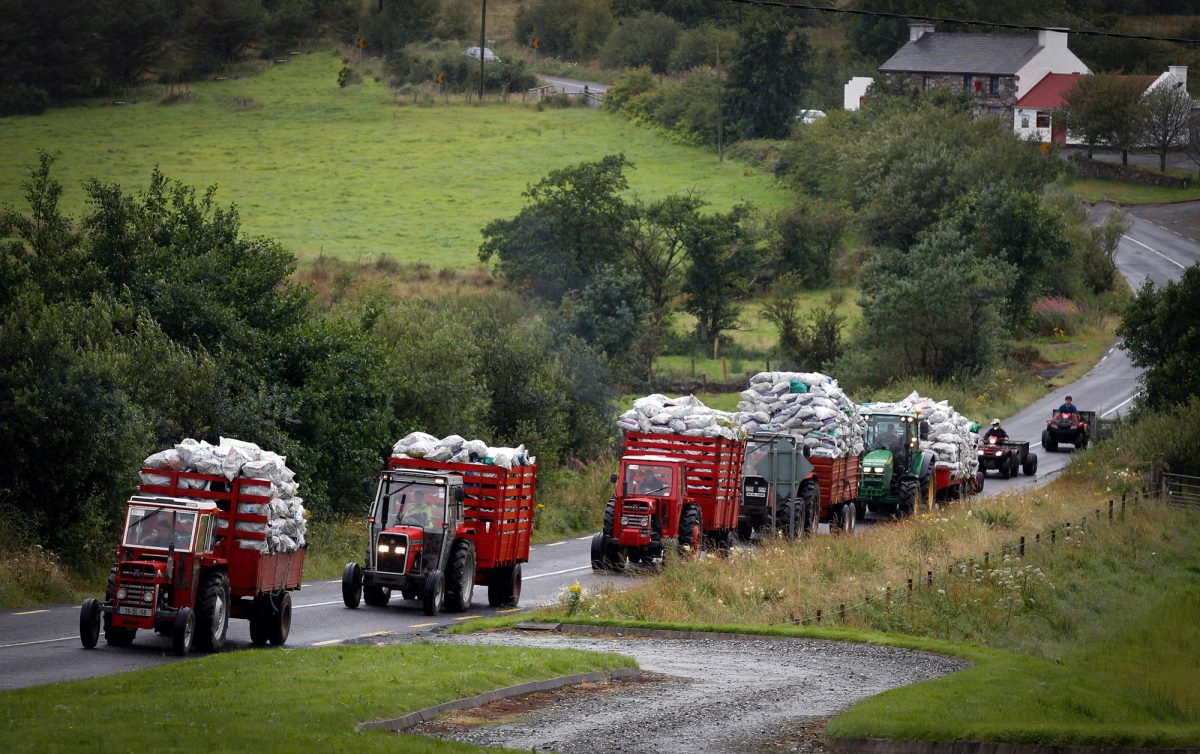 Eamon Ryan is to outline his plan for the future of turf in Ireland at a meeting with backbenchers today.

The Green Party leader will discuss the proposed ban o the sale of commercial turf at a number of different meetings.

It is believed the draft regulations will “strike a fair balance” between reducing the 1,300 deaths caused every year by air pollution while respecting the traditional reliance on turf in some rural areas and tackling fuel poverty.

Mr Ryan said the regulations will focus on the large scale and commercial sale of smoky fuels, particularly smoky coal, while households in small villages, with a population fewer than 500 people, and one-off houses, will still be allowed to burn turf.

However, he has already clarified that people who gift or sell small amounts to family and neighbours would not be penalised.

Fine Gael sources told RTÉ News that they “acknowledge” progress has been made on the resolving issue and the matter will be “considered again” following the backbench briefing by Minister Ryan.

The sources said the desire remains to ensure that “traditional rights and practices” are maintained, especially for those in rural Ireland who rely on turf for fuel.

Ryan to outline plans for future of turf and other fuels in Ireland was last modified: April 26th, 2022 by Staff Writer
Facebook0Tweet0LinkedIn0Print0