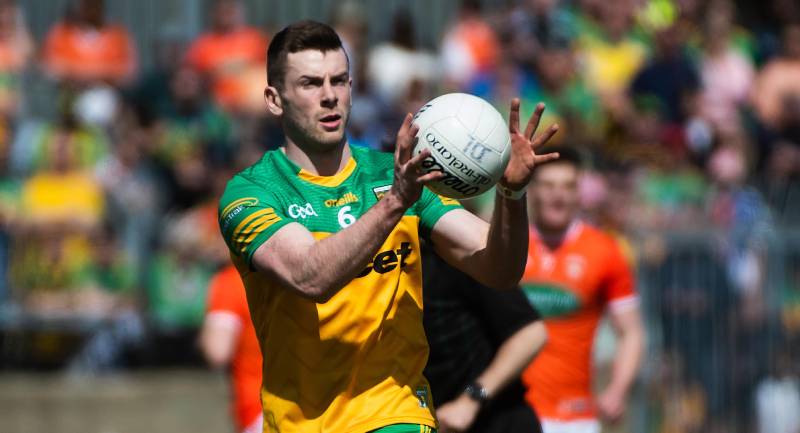 The Ulster football semi-final between Donegal and Cavan will take place in St Tiernach’s Park, Clones on Sunday, May 8th, with the Ladies Senior game taking place before it.

The Ulster CCC have confirmed a double header will take place at Clones between the two counties, with Maxi Curran’s Ladies taking to the pitch first at 1.45pm, while the mens game is set for a 4pm throw-in.

Further details on tickets will be released shortly.

Donegal defeated Armagh 1-16 to 0-12 on Sunday at MacCumhaill Park in their opening Championship games, while Cavan disposed of Antrim comfortably by 1-20 to 0-10 at Corrigan Park on Saturday.

The other semi-final, between Monaghan/Down and Derry/Tyrone will be played the following weekend at the Athletic Grounds in Armagh.

Meanwhile, Donegal’s Minor round two game with Derry will be at Owenbeg on Saturday 7th May at 2pm.