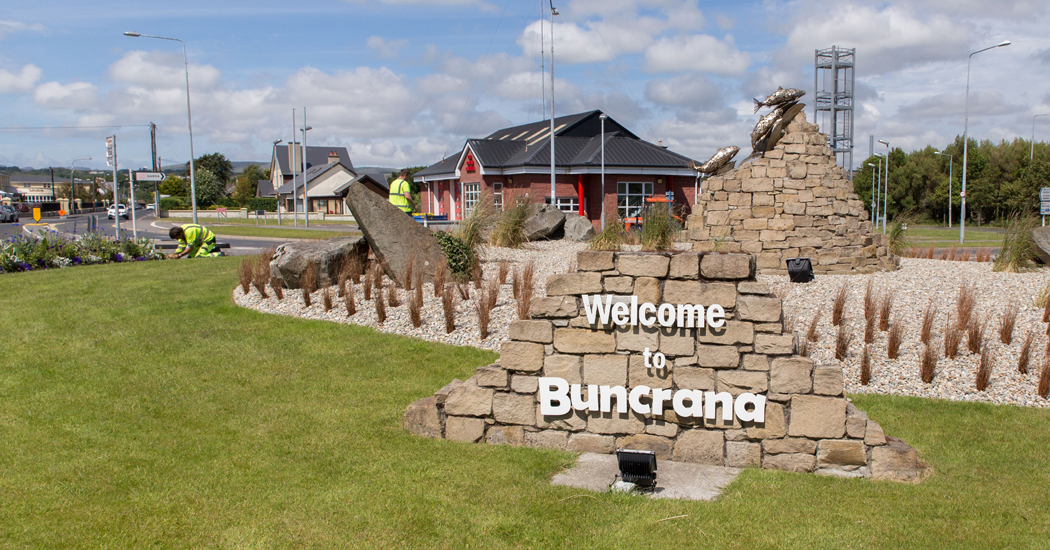 The Buncrana and Carndonagh districts of Donegal have recorded Ireland’s lowest Covid-19 rates again this week.

The two Inishowen local electoral areas have been listed among the lowest rates in the country throughout this month.

Milford is the only area of Donegal with above-average rates this week. Sixty-six new cases of Covid-19 were detected by PCR among locals in the area in the past fortnight. The incidence rate is now 479.3 per 100,000.

The Letterkenny LEA had Donegal’s highest local rate last week. It has now fallen to 389.4 per 100,000, with 116 new cases confirmed in the past fortnight up to Monday 25th April.

The Donegal LEA recorded 87 new cases in the past fortnight, down from 111 in the previous two week period.