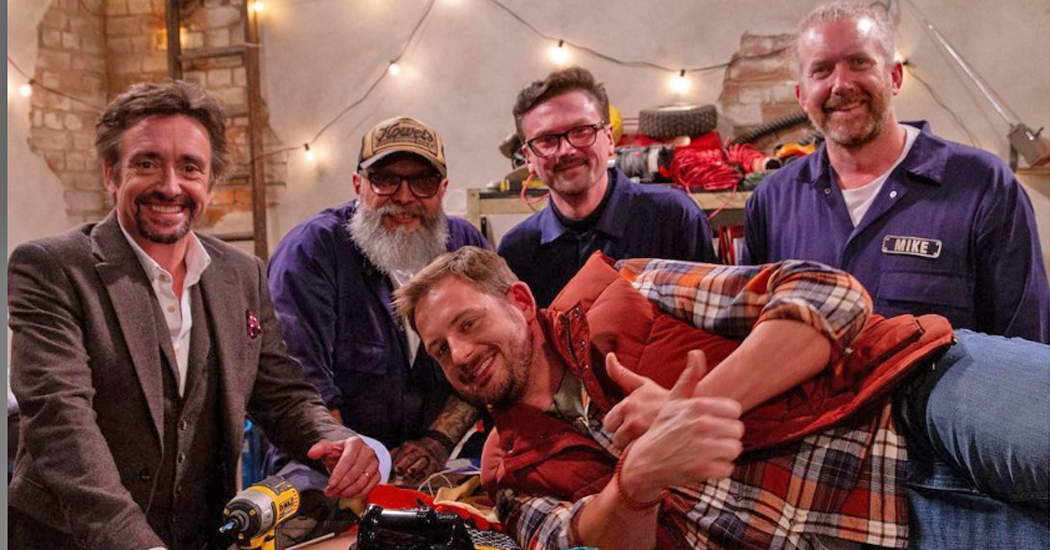 A Letterkenny-based dad and TikTokker is set to appear on an exciting new gameshow on Channel 4.

Richard Hammond’s Crazy Contraptions is the former Top Gear host’s first ever series on Channel 4, in which engineering enthusiasts must battle to create the most ingenious contraptions using everyday objects.

One of the quick-thinking challengers is Mike Sneddon, a personal trainer, originally from Bury outside Manchester. Mike moved to Letterkenny three years ago with his wife Emma, who is a native of the town.

Next Friday (6th May) will see Mike and two pals competing on the leftfield engineering show. Mike has a degree in engineering, but he pursued a career in sales after college and then studied to be a personal trainer. He now works in Bodyworx Gym in Milford.

He had to recall all of his engineering knowledge once again when Richard Hammond pitted the team against three civil engineering students for episode two. One of the quirky tasks was to create a machine that allowed Hammond to boil his kettle while sitting on the lavatory! 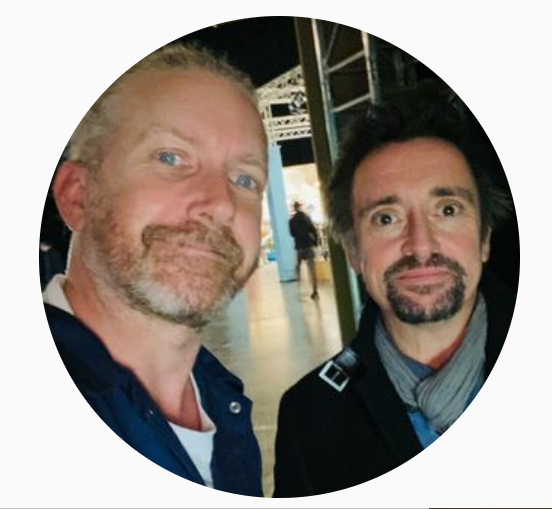 Speaking to Donegal Daily, Mike said: “I absolutely loved it but was certainly the three most stressful days of my life. I was three full days of filming, and our contraptions were made in the most overly complicated way and entertaining way.

Mike came to be on the show through a series of events which began with lockdown. When Covid-19 hit and his workplace closed, Mike began a TikTok channel to pass the time. His first video, a life hack, got 150,000 views and soon he branched into comedy skits, dances and a podcast. The channel led Mike to make friends with fellow TikTokkers in the UK – Joshua Cubed and Baz Wright. When Joshua got the call to appear on Crazy Contraptions, he extended the invite to his online pals. 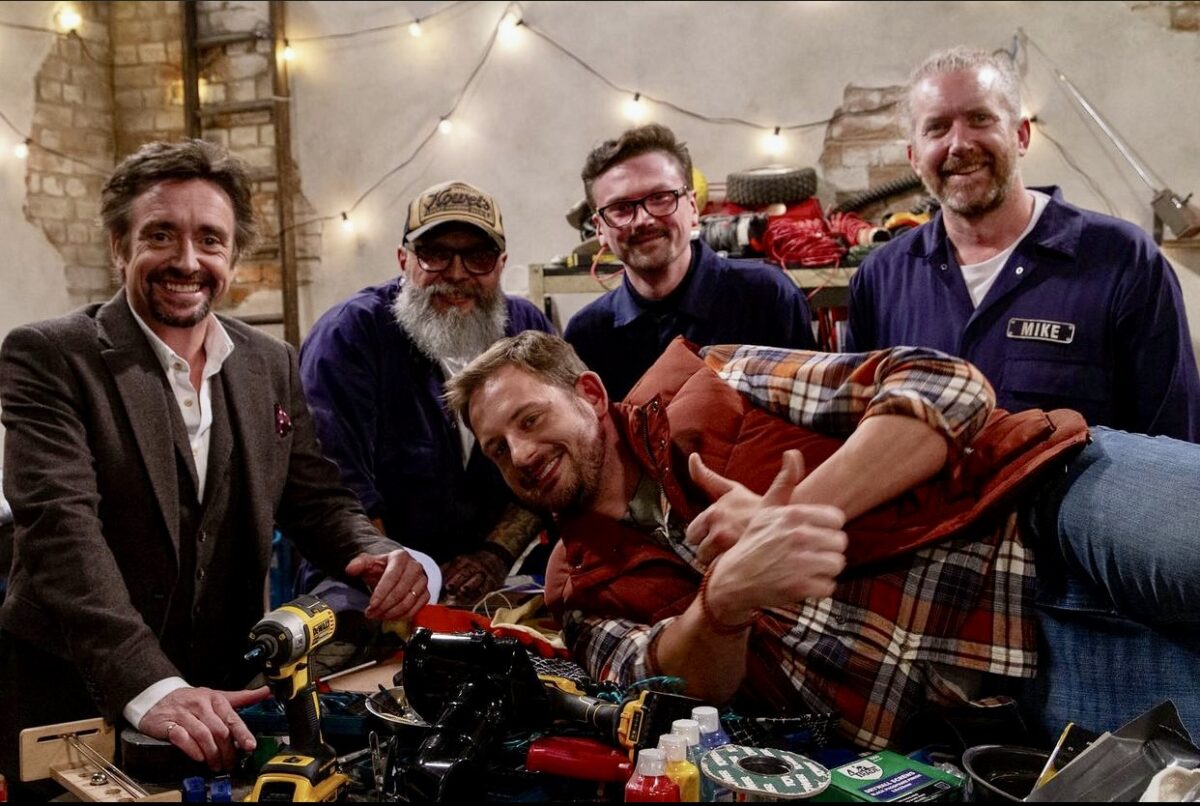 The entire experience, Mike says, has conjured a new interest in the world of TV and film. “I’m thinking that I would like to do this more, ” he said. “I’ve been applying for roles as extras in shows.”

Richard Hammond’s Crazy Contraptions begins on Channel4 on Friday 29th April at 8pm. Mike and his team begin the contest in the second episode on 6th May at 8pm.

In the meantime, you can watch Mike’s home-produced shows and TikToks on his channels:
TikTok: Dad.Dancer
Podcast details at www.thelockin.co.uk
Instagram: @Dad.Dancergram