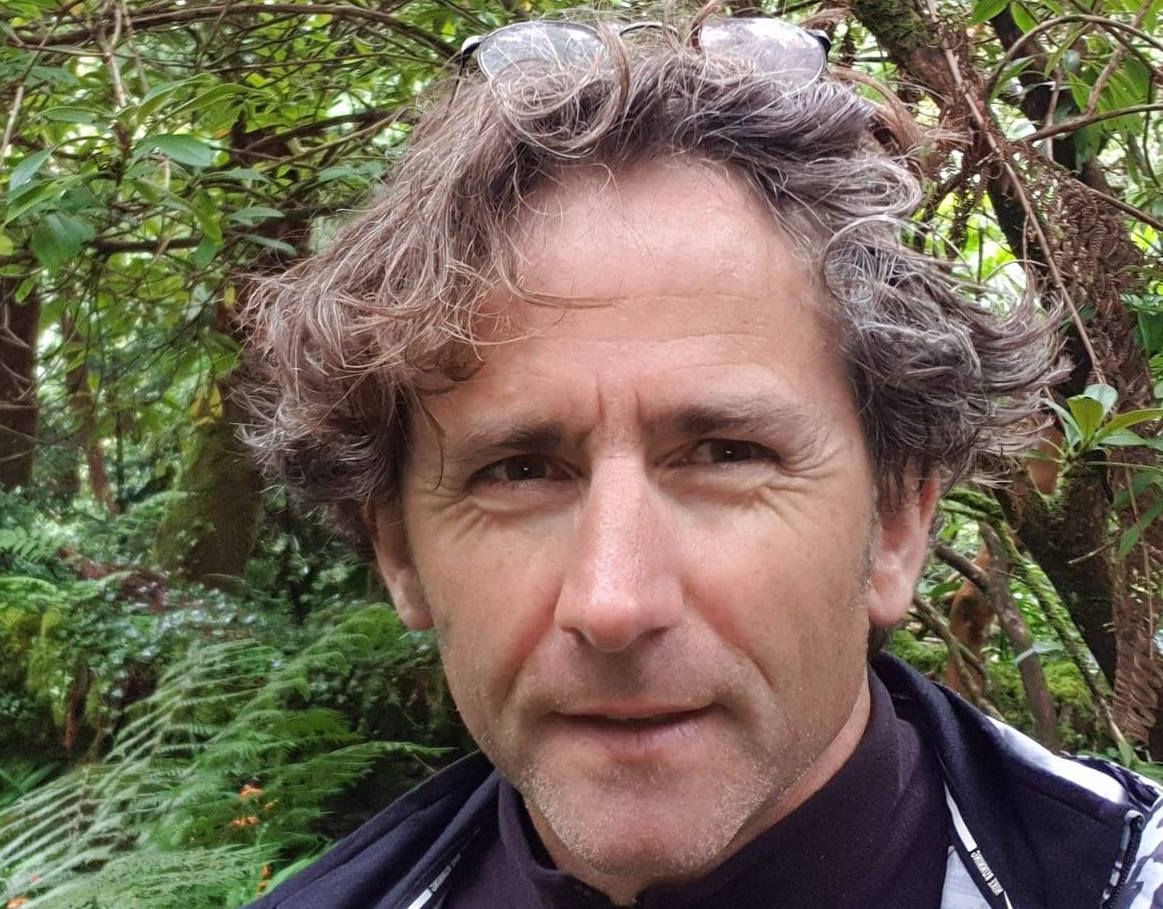 Countdown to North West 10K – Record-holder Berkeley will be there

The record time for the North West 10k was set 24 years ago by Dublin native Noel Berkeley who has confirmed that he will be on the start line for the 25th anniversary event.

A long time resident of Middleton, Co. Cork Berkeley set the record time of 29 minutes and 14 seconds in May 1998 while a member of the Dundrum, South Dublin Athletic Club.

And 24 years later that record still stands and shows what a great run Berkeley had that day.

North West 10k Chairperson Neil Martin said it was fantastic news that the record holder had committed to coming to Letterkenny on Bank Holiday Monday to be part of the 25th North West 10k celebrations.

“This is great news to have Noel Berkeley the man who set the course record 24 years ago coming all the way from Cork to be part of the North West 10k anniversary event. 29 minutes and 14 seconds was a terrific time and the fact that it hasn’t been bettered since just shows what a quality runner Noel was at that time. He was an elite athlete who won a series of national titles” Mr Martin said.

Noel Berkeley who was 34 at the time was better known all over Ireland as the ‘King of the Road’. He was a long-distance runner with the 10,000 metres his speciality and he competed in the men’s 10,000 metres at the 1992 Barcelona Olympics.

Amazingly Berkeley set the North West 10k record two weeks after running the London Marathon and a fortnight before the Vienna Marathon. So why did he decide to squeeze in a trip from Dublin to Letterkenny in May 1998?

Quite simple it was the prize money to break the record time.

“A very good friend of mine Vincent McQuaid from Glaslough in Monaghan told me about the Letterkenny race. He said there was good money for it so I rang up the organisers. They said there was 100 pounds for the winner and 500 pounds to break the record. I just told them to get the money ready and I’ll be up to collect it!”

Berkeley acknowledges that a lack of confidence was something that he didn’t suffer from and another motivating factor was he was jobless at that time so money was needed.

But when he got to Letterkenny on that Saturday evening along with Vincent McQuaid there was a gale blowing he says and not conducive to setting a new record time.

“I said to Vincent this doesn’t look good but I needed the money and just went for broke. Patsy McGonagle was at different points encouraging me on. I don’t how he kept up with me because I was flying!” 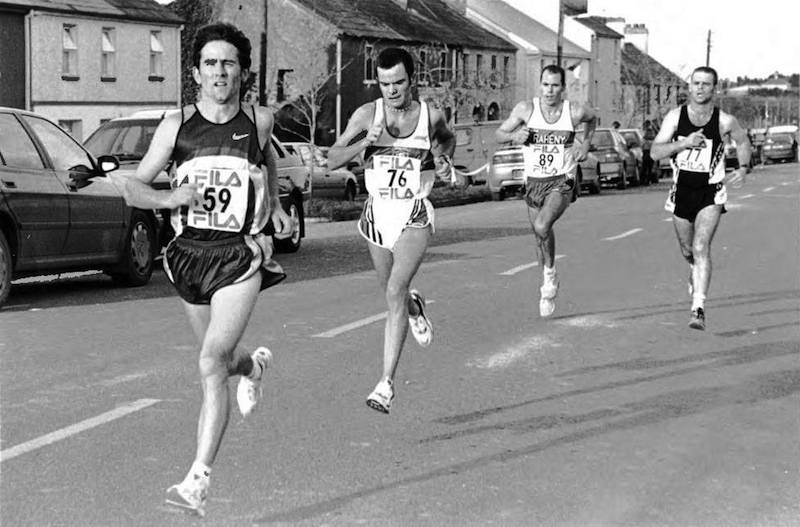 29 minutes and 26 seconds was the record time set by Seamus Power the previous year.

Berkeley crossed the line in Letterkenny that May evening in 1998 to set a new record bettering the Power time by 12 seconds.

And no one has bettered that time since. That night Berkeley and McQuaid probably set another decent time as they went back to Monaghan Town to down some pints in the Squealing Pig Bar.

Vincent McQuaid had ran in the first North West 10k in 1997 and many more after that and had third and fourth place finishes.

Noel Berkeley had a stellar athletic career. He competed with and beat the best in the country.

After leaving secondary school at De La Salle Churchtown he studied Business Marketing at University of Oklahoma and then took up a course at the National Botanic Gardens. For the past 23 years he is the proprietor of Olympic Landscapes and lives in Midleton.

What about running now?

“I do little bit and did a four miler last week with the my daughter but I’m kept physically fit with the work that I am doing. Put this way I am not coming to Letterkenny to break the course record for a second time!”

He only ran the North West 10k once but it was worth it and he remembers it very well.

“Yea it’s hard to believe that it’s 24 years ago. It’s great work for the committee to have kept it going and I want to wish them all the best now with the 25th anniversary event. I see that it has raised over 833,000 euros so they are heading towards the million which is great.

“I am really looking forward to being in Letterkenny on Monday to take part in this 25th anniversary run for three charities that deserve the support of the people. The committee has been in contact with me over the last couple of months. It’s nice to be remembered and to be included in the book with Seamus Power who won the very first 10k” Berkeley said.

Countdown to North West 10K – Record-holder Berkeley will be there was last modified: April 29th, 2022 by Staff Writer
Facebook0Tweet0LinkedIn0Print0