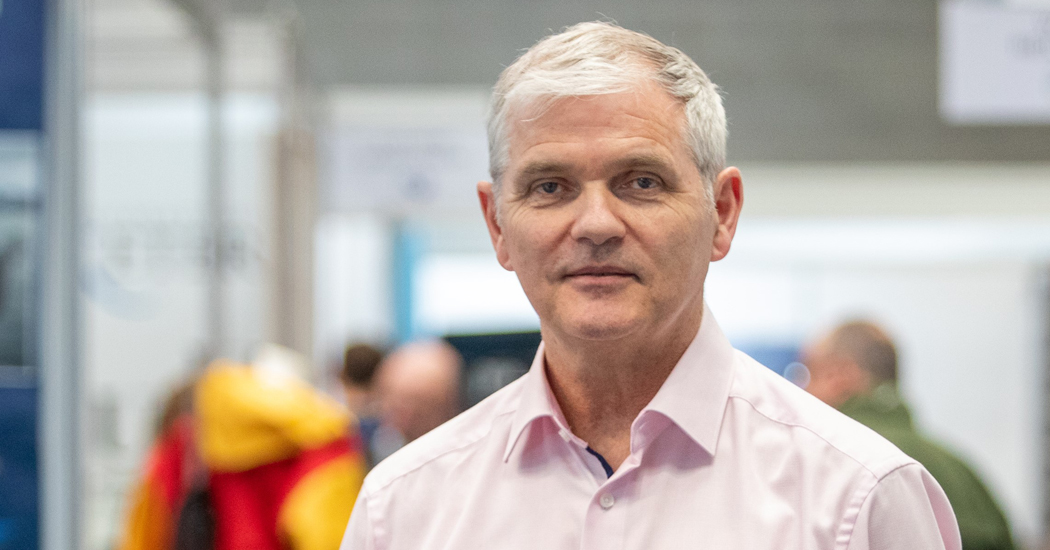 The Irish Fish Producers Organisation have held their first meeting with the EU Commission in Brussels this week, amid a series of 15 meetings with MEPs and officials.

IFPO chief executive, Aodh O Donnell says there is a commitment now, from the Cabinet of Fisheries Commissioner Virginijus Sinkevičius, “to a process of engagement and communication, which is a very positive outcome for us.”

“We also feel that there’s a better understanding of what the Irish fishing industry needs to develop and grow.” 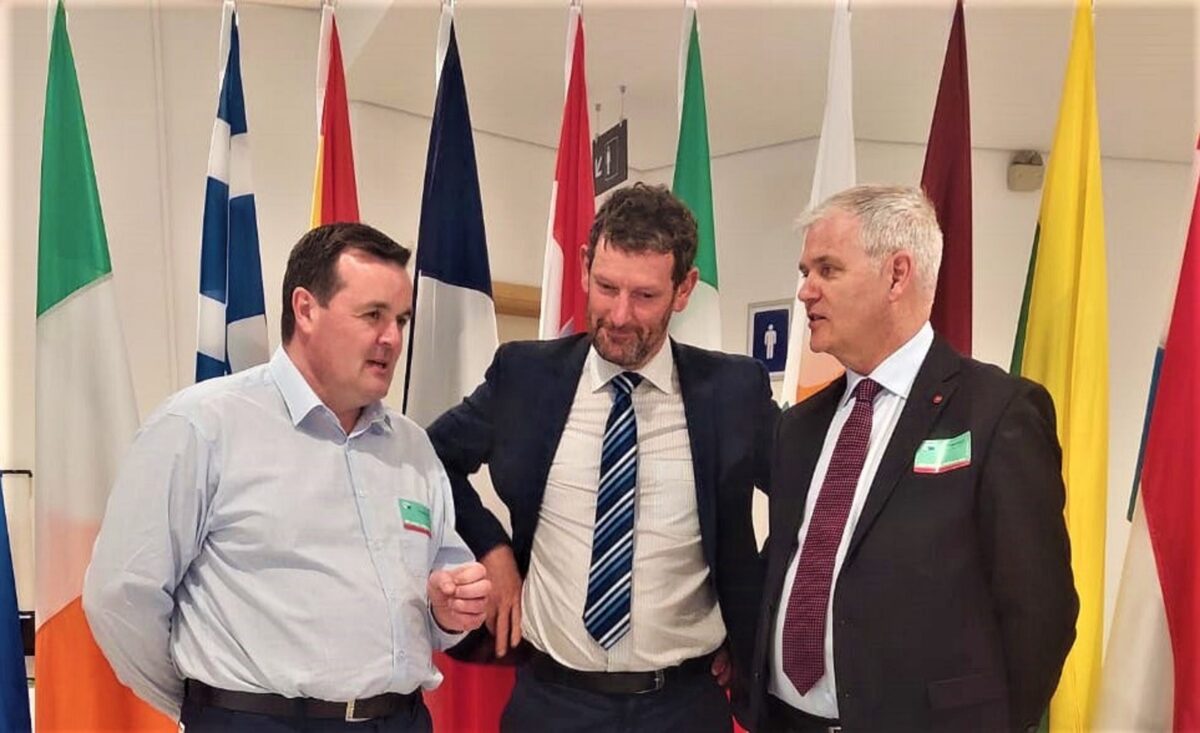 The main issues centred on the EU’s Common Fisheries Policy (CFP) and what the IFPO say is Ireland’s inequitable share of fishing quotas.  They expressed concerns about how controversial weighing controls are being applied in Ireland, which have hit headlines this week.

They discussed the adverse impacts of Brexit and a review of the new support measures sanctioned by the EU to address the impacts of the Fuel Crisis. The delegation also took an opportunity to brief MEPs about a proposed ban on bottom trawling. They said this would seriously impact Ireland’s ability to fish for coastal scallop, prawn and demersal fish like cod, turbot and halibut.

Mr O Donnell thanked Colm Markey MEP “for his ongoing commitment and support to the fishing sector. Colm has developed a deep understanding of the needs of the industry at this critical time, has worked tirelessly and had several meetings with the catching and processing sectors.”

“Additional meetings are being scheduled in Brussels with Commission officials to maintain the engagement we have now initiated. This aims to maintain improved communication and an  understanding of the importance of the fishing sector to coastal communities. At this critical time, we must work hard to secure commitment, improve communication and align developmental objectives between industry and State bodies, with the support of the EU.”