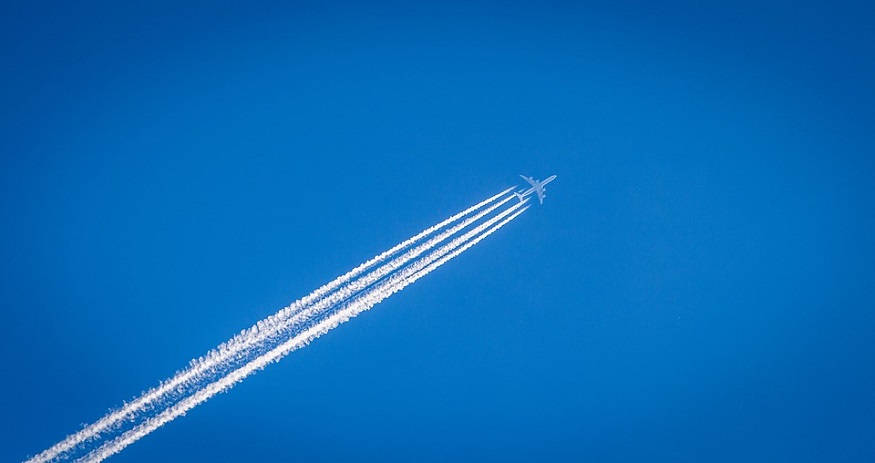 A Buncrana man was left gobsmacked on Wednesday last when he caught unusual footage of two jets which appeared to be side-by-side over Inishowen.

One woman can be heard to say “Oh my God” as the two jets race across the cloudless sky.

“It has to be military. Look how near they are to eachother,” exclaims Matt.

Simply click on the video to see the footage.