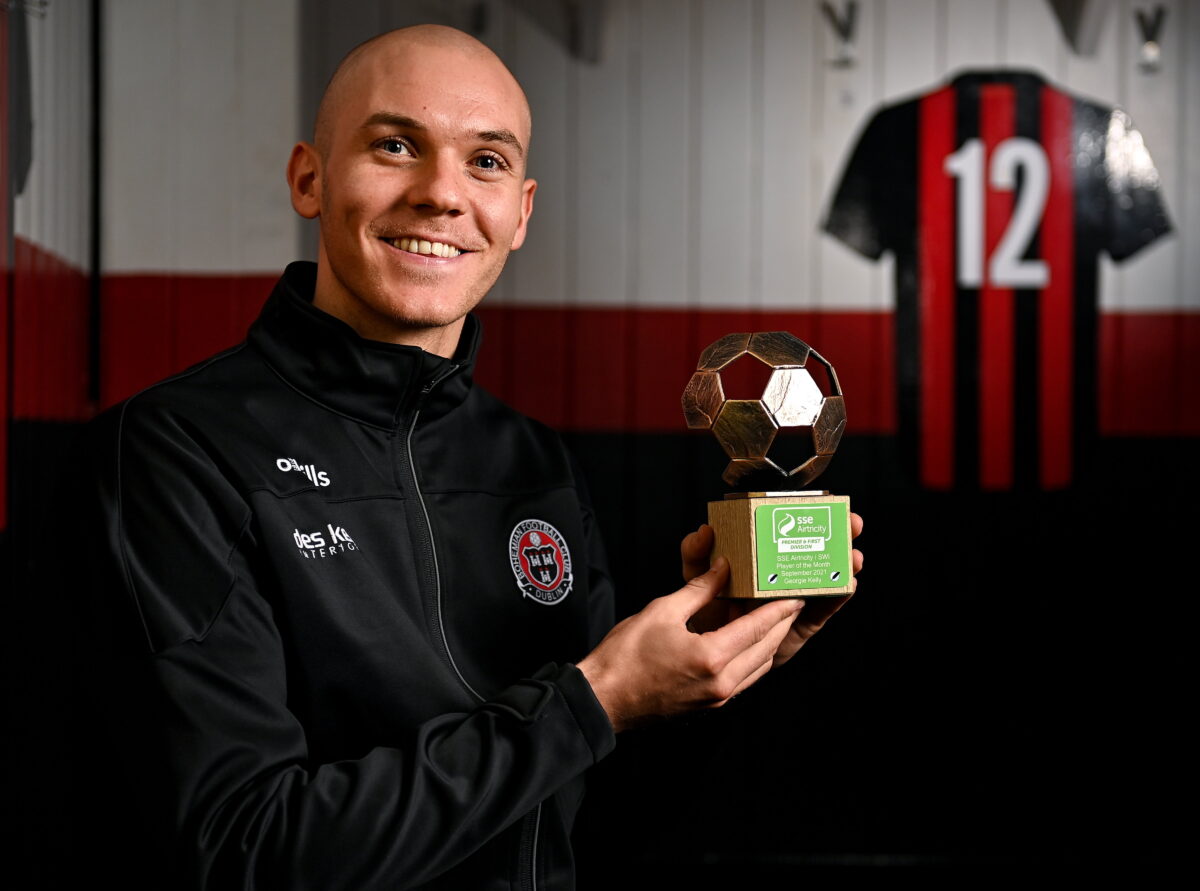 Georgie Kelly was the late hero in League One today as his debut goal confirmed promotion to the Championship for Rotherham United.

Rotherham were 1-0 up against Gillingham, needing a win to secure promotion as Kelly came on for his debut with 10 minutes to go.

It didn’t take the Tooban man long to win over the Rotherham fans as the ball was passed to him by fellow Irishman Chiedozie Ogbene at the edge of the box.

Kelly hit it first time and struck the back of the net, sending the away fans into dreamland as they return to the Championship.

Rotherham were relegated in the last game of the season last year but have quickly returned to the second tier of English football.

It was a high stakes game as Gillingham needed a result to stay up but the 2-0 loss has relegated them to League Two.

Kelly signed in January but injuries hampered his game time, with today being his first cameo for the Yorkshire club.

Rotherham are promoted to the Championship ✅