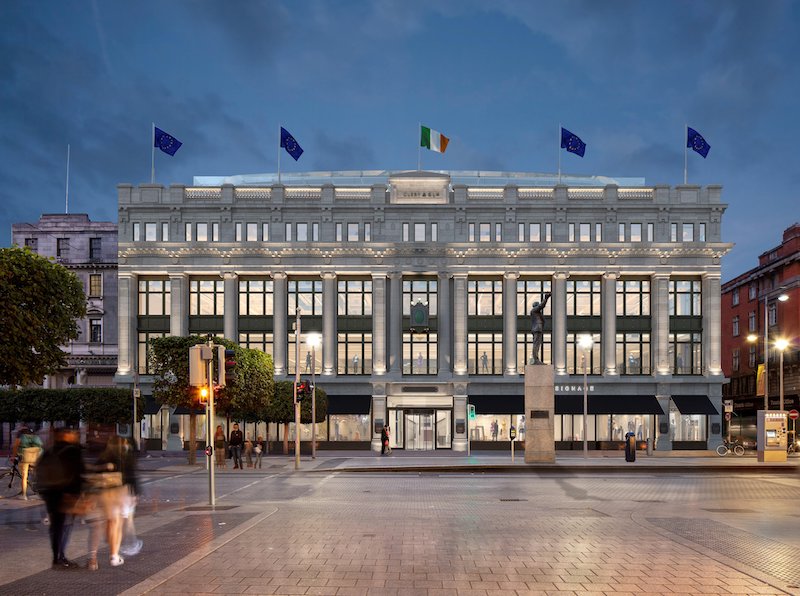 A Donegal man has come out on top at the National Property Awards 2022.

Kevin Sweeney, from Crossroads, Killygordon, won the ‘Deal of the Year’ accolade for the letting of a combined 60,000 sq ft at the new Clerys Quarter on Dublin’s O’Connell Street.

A son of Joe and Anne Sweeney, he is now based in Dublin where he is Director of Retail at Savills Ireland.

Mr Sweeney’s transaction was the largest and most high-profile retail letting of 2021. 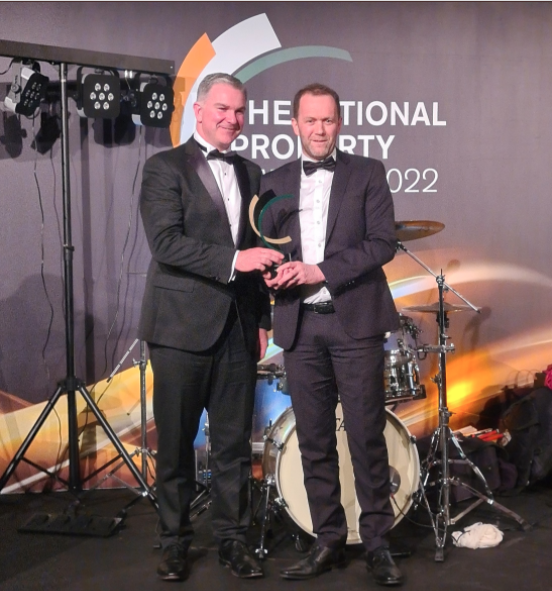 The former Clery’s Department Store is due for completion in the final quarter of this year.

The development will be home to world-famous fashion retailers, Flannels and H&M.

The inaugural property awards ceremony, which was held during a black-tie Gala Dinner in Dublin on Thursday night, celebrated and championed both individuals and organisations from across the entire property industry.

Nominations were judged by a panel of six experts across twelve categories which identified the highest level of achievement across both the residential and commercial sectors.