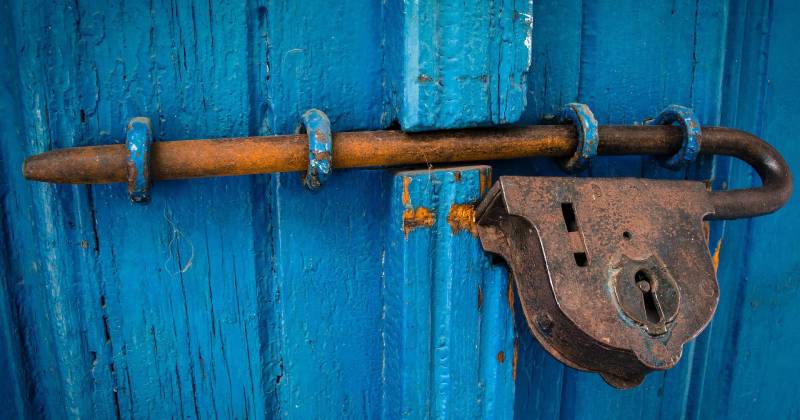 Dunree United have had to lock up St. Egneys Park due to attacks of vandalism.

The Inishowen League club have been hit with a number of graffiti attacks, while signs have been destroyed and littering has occurred.

The club released a statement saying that they will give keys to supervising adults and parents for those still wishing to train.

“Unfortunately the club have taken the difficult decision to lock the pitch and grounds. Over the last number of weeks there has been an increasing amount of anti-social behaviour happening around the pitches.

“We apologise for this but unfortunately we were left with limited options. We will continually review this situation and hope to open it again the future.