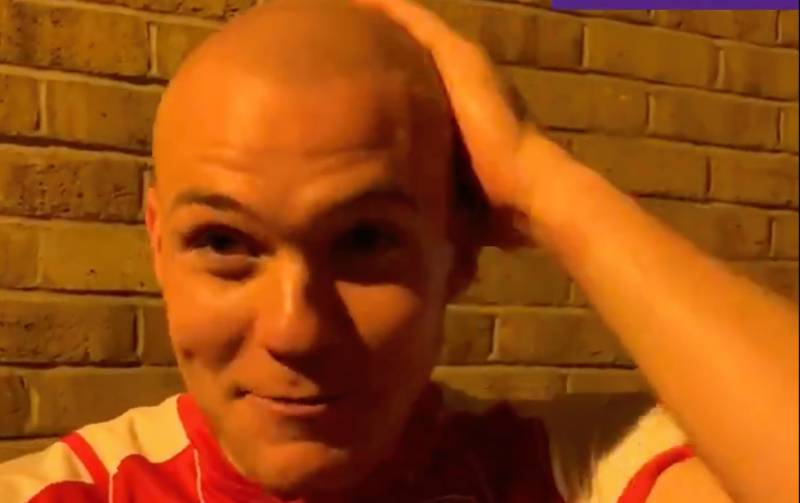 Watch: ‘From Donegal to the Championship’ as Kelly’s dreams come true

written by Dáire Bonnar May 1, 2022
Facebook0Tweet0LinkedIn0Print0

Kelly had been hampered with injuries since he made the move to the Yorkshire club, but made his debut with 10 minutes to go and sealed the victory for the Millers in a 2-0 win, guaranteeing them promotion to the English Championship.

The Tooban man told BBC Sport’s Football Heaven on his goal: “Yeah, mad. To come from where I came from and hopefully to be involved in a squad in the Championship is strange.

“I come from a rural rural area in Donegal where the main sport is Gaelic Football so for me to come through and end up playing on this stage is a bit mad but I’m going to hopefully embrace it and enjoy it.”

Kelly was PFAI Player of the Year for 2021 as well as being top goal scorer in the league for Bohemians before making the move to Rotherham in January.

🗣️ “A moment like that… I’ll remember it for the rest of my life!”

Watch: ‘From Donegal to the Championship’ as Kelly’s dreams come true was last modified: May 1st, 2022 by Dáire Bonnar
Facebook0Tweet0LinkedIn0Print0