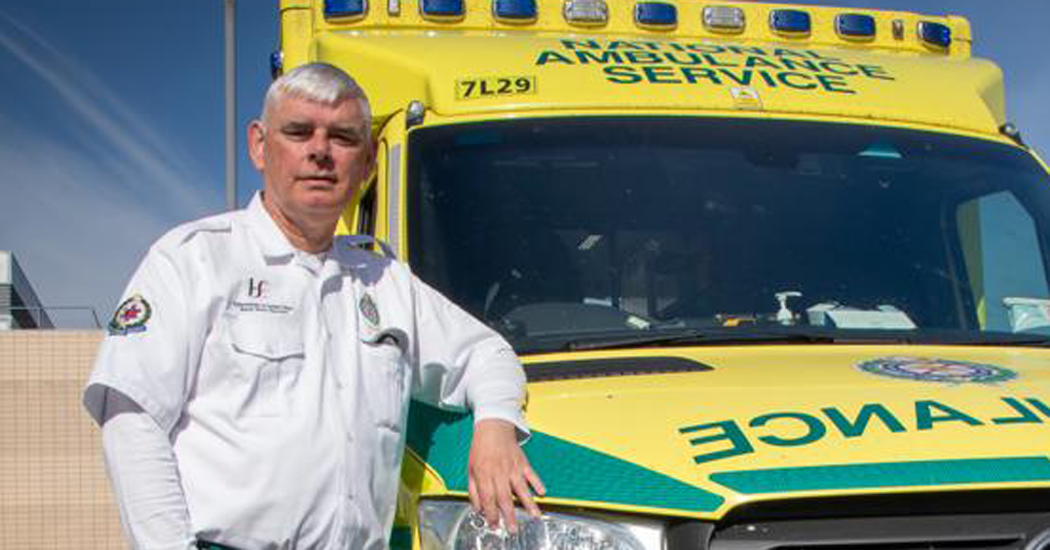 One of Donegal’s best known Paramedics, Declan Nee, has retired from the National Ambulance Service after 34 years.

Declan, from Letterkenny, began working with the Ambulance Service as an ambulance driver in 1988. He later trained to become an Emergency Medical Technician (EMT) before qualifying as a  Paramedic.

For most of his career Declan was based in Letterkenny but he spent his first two years working for the North Western Health Board in Ballyshannon. 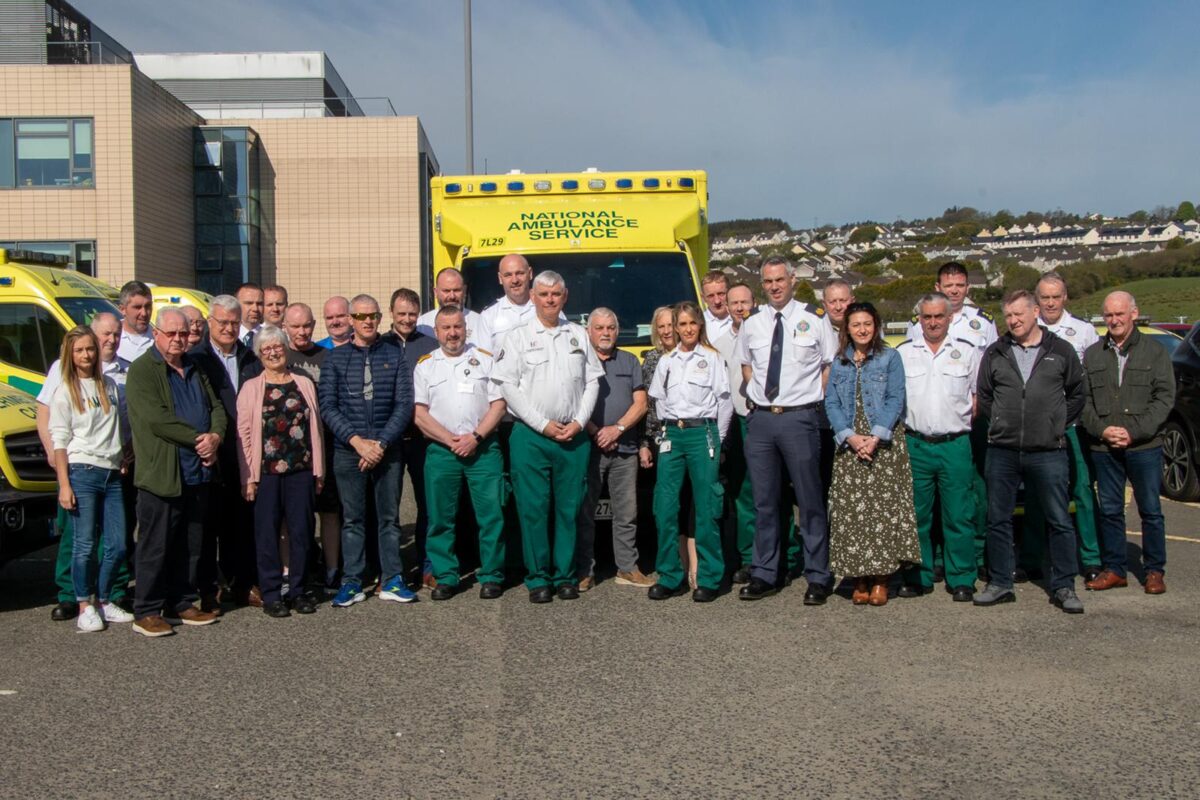 Declan worked his last shift on an Ambulance last Friday the 29th of April.

He was also seconded for a time to diabetic retinopathy screening services. This role involved travelling to different locations throughout Donegal to carry out diabetic retinal screening and it was a role he enjoyed immensely. 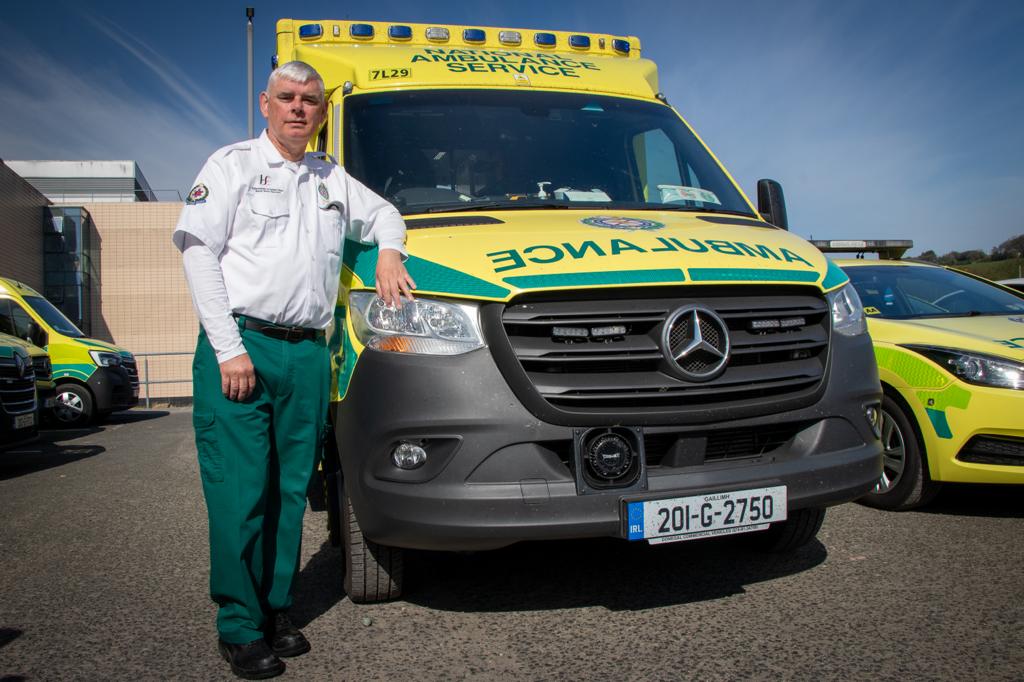 Declan is also known for his love of sport and music and for many years he was a coach for Blaze Basketball Club.

He is looking forward to his well-earned retirement and to spending time with his wife Cathy, and children, Oisin and Ashlin.

Declan’s knowledge of the service and kindness to colleagues and patients will be greatly missed and the National Ambulance Service wishes him a long, healthy and happy retirement.