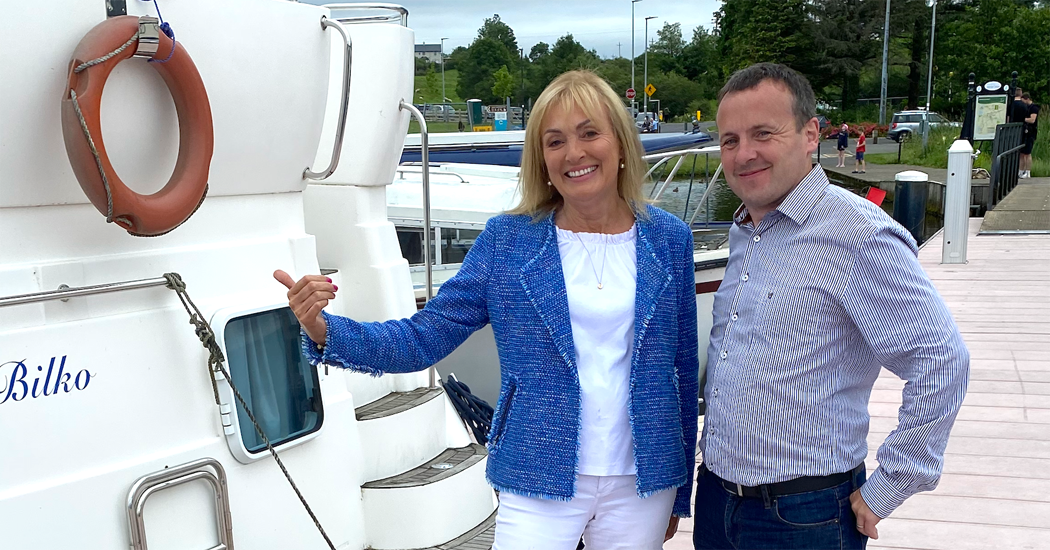 A motivational and inspiring TV series is searching for people who have made the move to the west coast of Ireland.

Moving West has been commissioned for a second year running on TG4.

The series, presented by one of Ireland’s favourite television personalities Mary Kennedy, is produced by Dundara Television & Media in association with The Western Development Commission.

Following the successful format of year one, each half hour episode will explore the opportunities for living and working across the Western seaboard region, which includes Donegal.

The producers are now calling on those who have made the move to get in touch if they would like to be part of the show with closing date for applications on Wednesday 11th May. 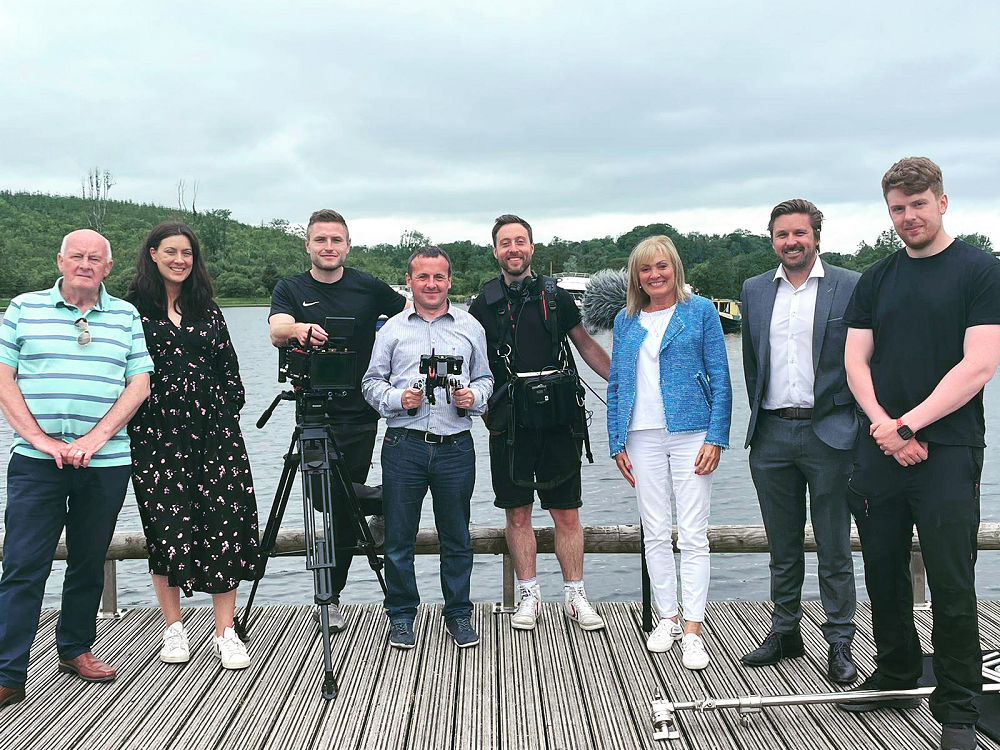 Producer and director Enda Grace of Dundara Television and Media commented: “We are delighted to have been commissioned by TG4 for a second series of the very popular Moving West. This is a testament to the success of the first series which showed the west of Ireland in all its stunning glory. The movers we met last year were inspiring and we very much look forward to meeting lots of new people who have made the move west when we go back on the road from the end of May. The whole Atlantic seaboard now has so much to offer in terms of infrastructure, connectivity and work opportunities all within a more relaxed pace of life.

“We’re delighted to welcome back renowned presenter Mary Kennedy who’s genuine interest in those we meet and love of the west of Ireland always shines through.

It’s expected the show will get an insight into those who have made the move during the pandemic and now find themselves either working remotely or for one of the many successful companies based along the Atlantic coast.

The series will once again shine a light on all the West of Ireland has to offer in terms of lifestyle, outdoor amenities, food culture and quality of life.

Presenter Mary Kennedy’s ability to put people at ease was key to creating this warm and informative series last year. Mary commented; “I’m really looking forward to returning for the second series of Moving West for TG4. Last year we had a wonderful experience travelling through the beautiful west of Ireland and meeting interesting people who made the move west. Along the journey I  discovered that for them it’s about community, the joy of living and not being constantly on the move for work. This second series is very timely with new legislation on hybrid working options currently under discussion. I can’t wait to get on the road again and meet more people who have made that leap into the more leisurely pace of life that the west of Ireland offers.”

Those looking to apply can visit dundaraproudctions.ie/movingwest

TV show seeks to feature people who made the move to Donegal was last modified: May 4th, 2022 by Rachel McLaughlin
Facebook0Tweet0LinkedIn0Print0