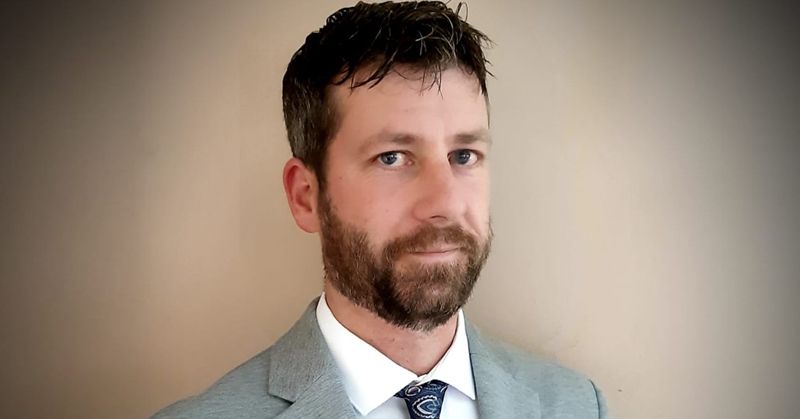 A Donegal County Councillor is calling for urgent action to end the current delays with Irish passport applications.

People have been waiting up to eight weeks for passports as the service is swamped with a very high volume of applications. A backlog of 172,000 applications was reported this week.

Letterkenny-Milford Councillor Donal ‘Mandy’ Kelly has expressed his frustration with the delays faced by local families.

He told Donegal Daily: “I do understand that after Covid more and more people are heading away for a much-deserved break or holiday and this is having added pressure on our passport services.

“But the time it is taking from the day a passport application is sent in until it is then published is simply not good enough it’s taking far too long.

“Whether this is down to lack of staff or what I’m not sure but something has to be done to speed this process up for the general public.

“This is a massive issue at the minute for my constituents and in turn is adding extra stress and pressure on families which just isn’t good enough,” Cllr Kelly said.

He added that, until a solution is found, people should be careful when filling out their forms to avoid further delay.

“I have been in contact with both TDs and Senators to have this major issue addressed and they are doing their best for myself and the people I represent to try to speed applications up. In my opinion, passport applications are not being scrutinised quickly enough in the office and that needs to change especially as we are heading into the summer months,” Cllr Kelly said.

“I’d also urge anyone sending in applications especially first time applications to go through every detail and ensure they have everything filled in properly to save delays or disappointment and if need be don’t hesitate to contact myself when filling applications and I’ll do my utmost best to help.”