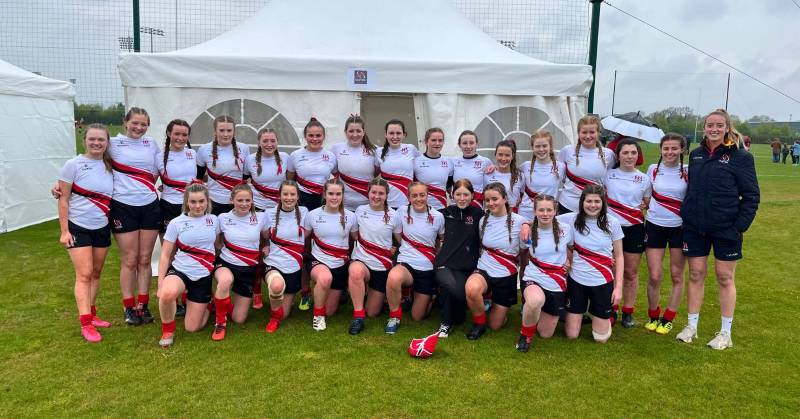 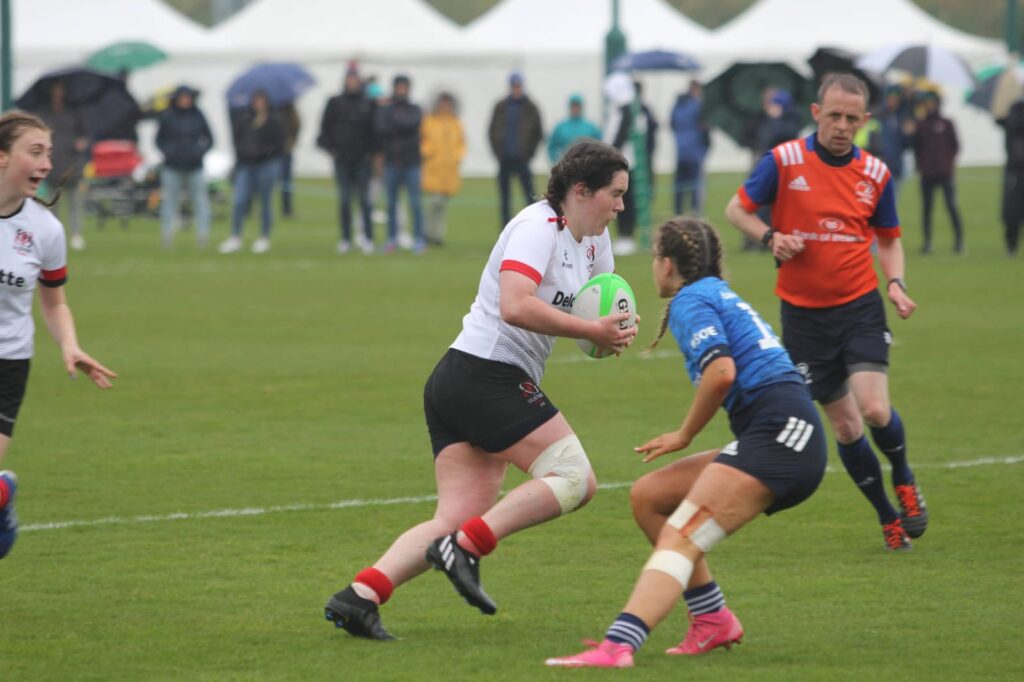 Eimear Gallagher and Kate Farrell played for the u16s, while Sophie Speer and Isabelle McNally-Grant represented the u18s. 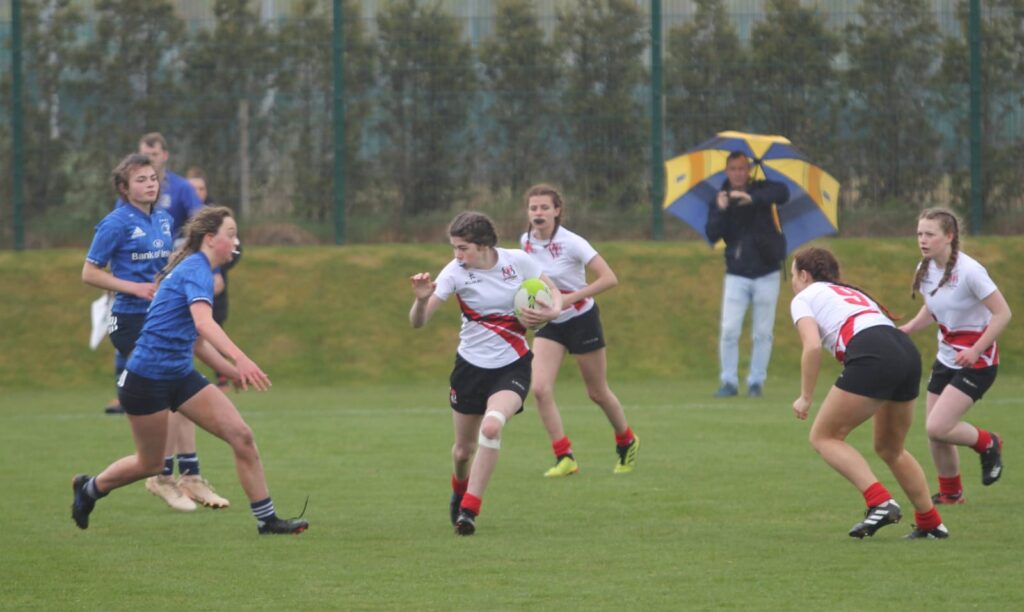 All four Letterkenny girls hugely enjoyed the experience and were a credit to their club and families on and off the pitch. 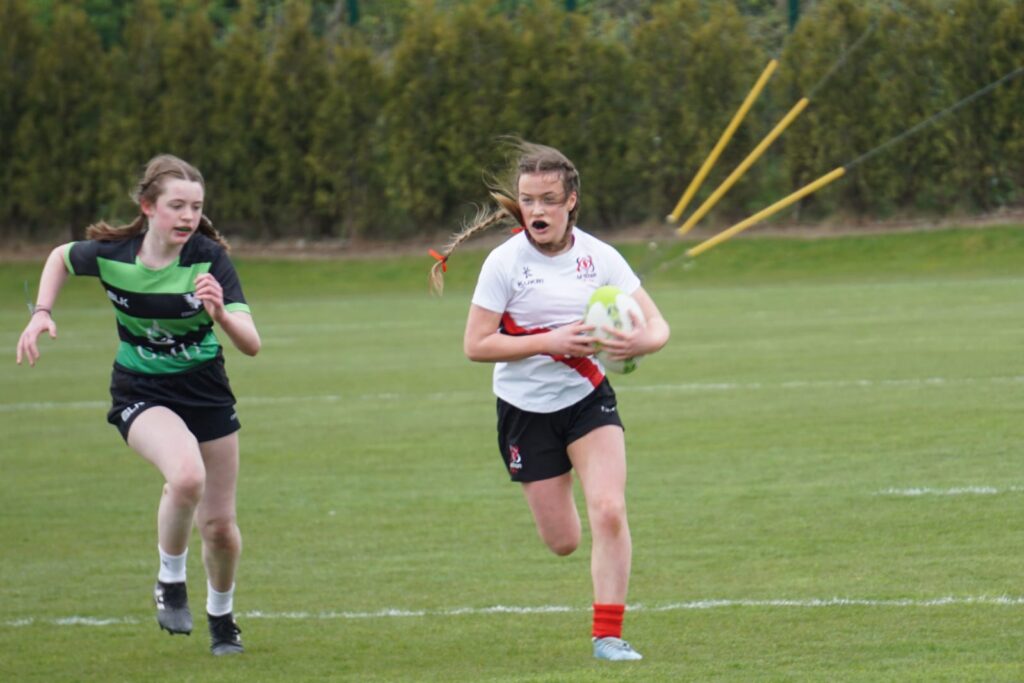 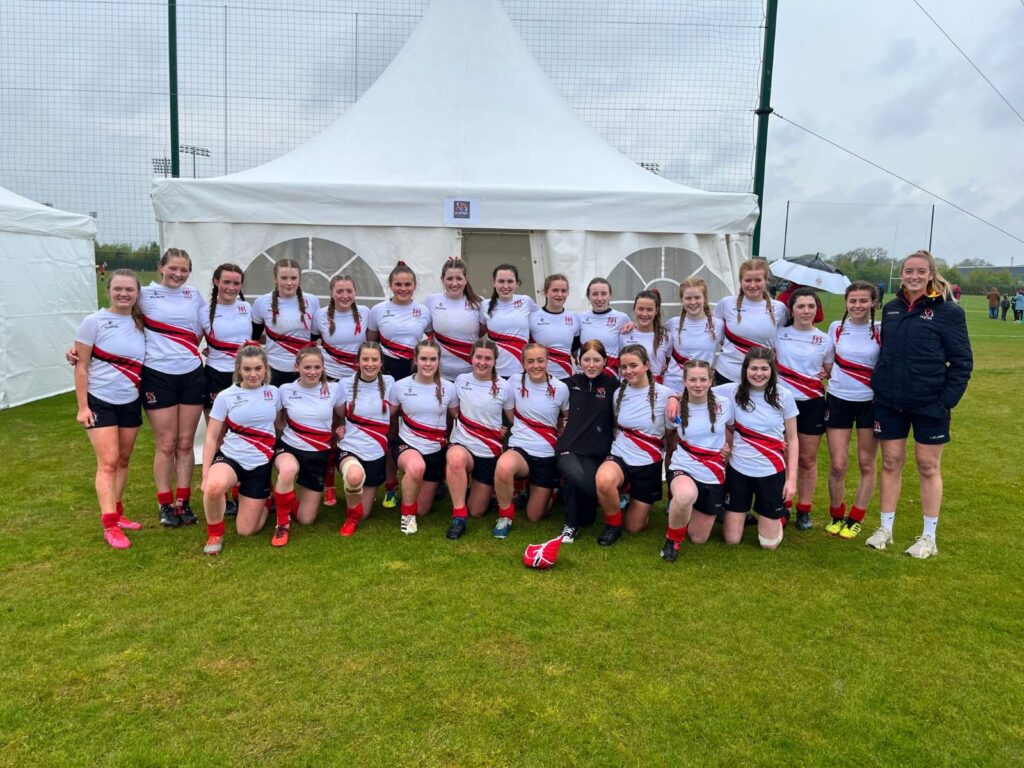 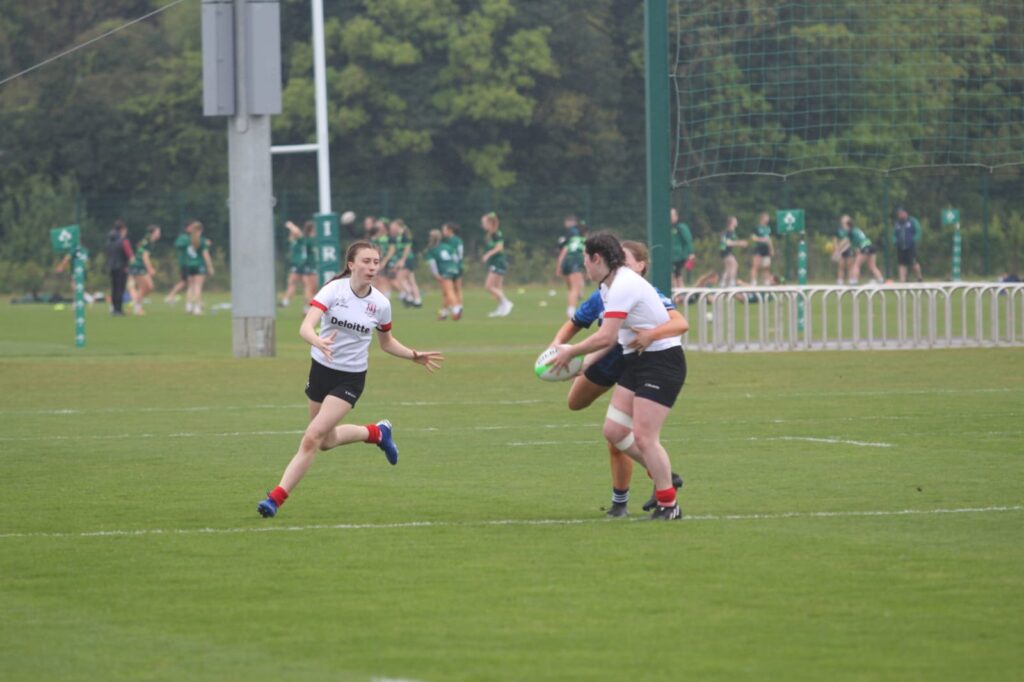 Maebh Clenaghan, Sadhbh McGrath of Burt and Molly Boyd from Buncrana all featured for the Ulster side too, who all play with City of Derry 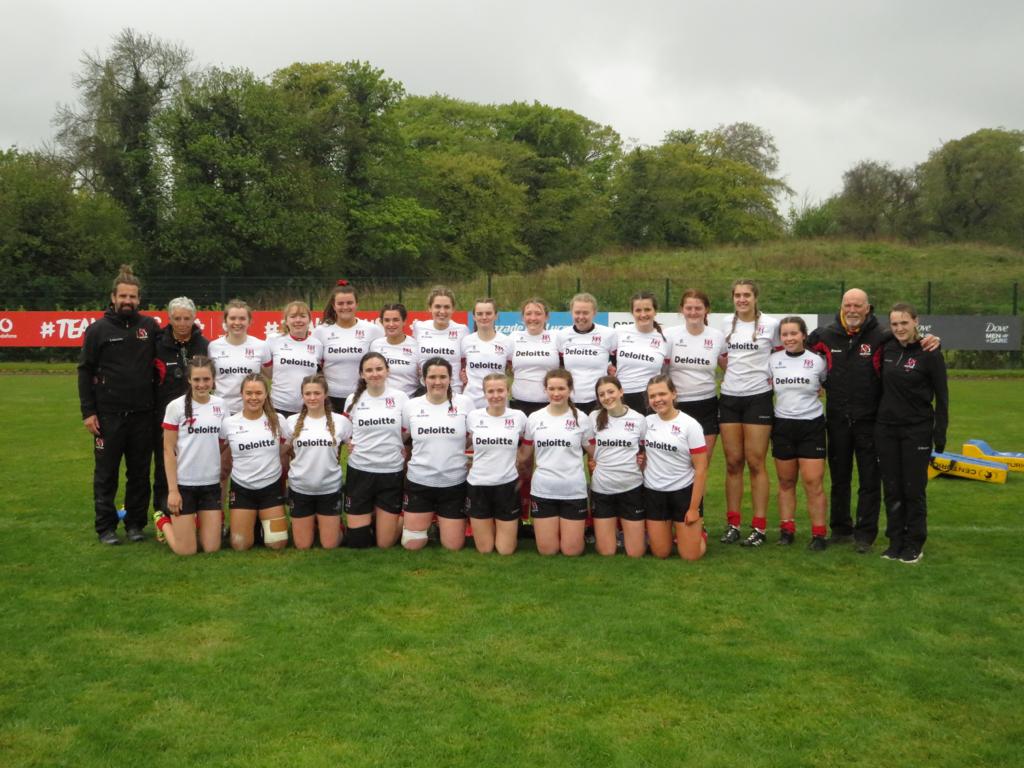