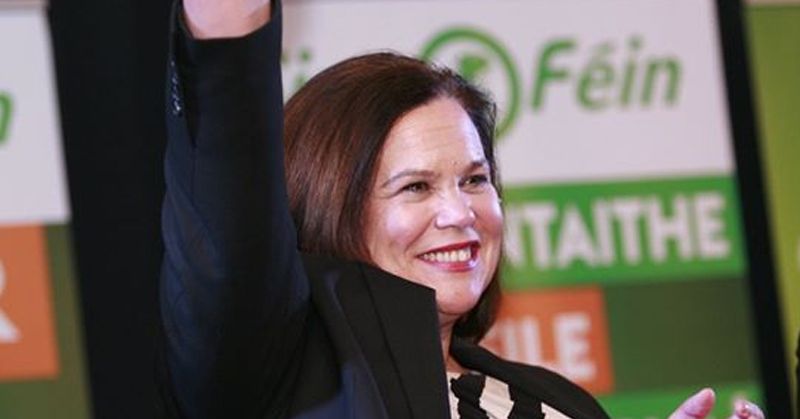 written by Staff Writer May 7, 2022
Facebook0Tweet0LinkedIn0Print0

Counting has resumed in the Northern Ireland Assembly election with Sinn Fein firmly on course to emerge as the largest Stormont party.

When counting was suspended on Friday night, just 47 of the 90 seats had been filled following a lengthy process, with only four out of 18 constituency counts completed.

Sinn Fein currently has 18 seats, while the DUP have 16, the Alliance Party 11, the Ulster Unionists (UUP) five and the SDLP on three, with one seat going to TUV leader Jim Allister and one to independent unionist Alex Easton.