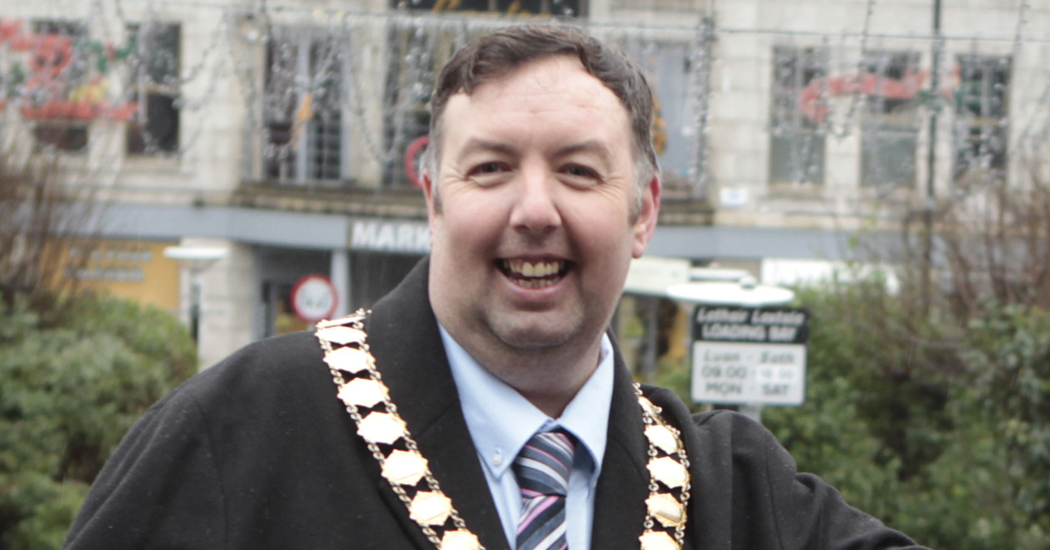 Only last year Cllr Troy Gallagher (46), from Letterkenny, became the first Irish-born mayor of the London Borough of Islington.

On Friday he was reelected in the Bunhill ward.

Posting on his Facebook page, he said: “Thank you Bunhill for returning me for an historic consecutive 4th term. I’m hugely honoured by your trust.”

Cllr Gallagher is originally from the Muckish Avenue area of Letterkenny, and comes home as often as possible to visit his mother Mary (Girlie) and his brother and sisters.

However, he has lived in Islington for more than 20 years.

In 2010, Cllr Gallagher was first elected as a Labour representative in London. 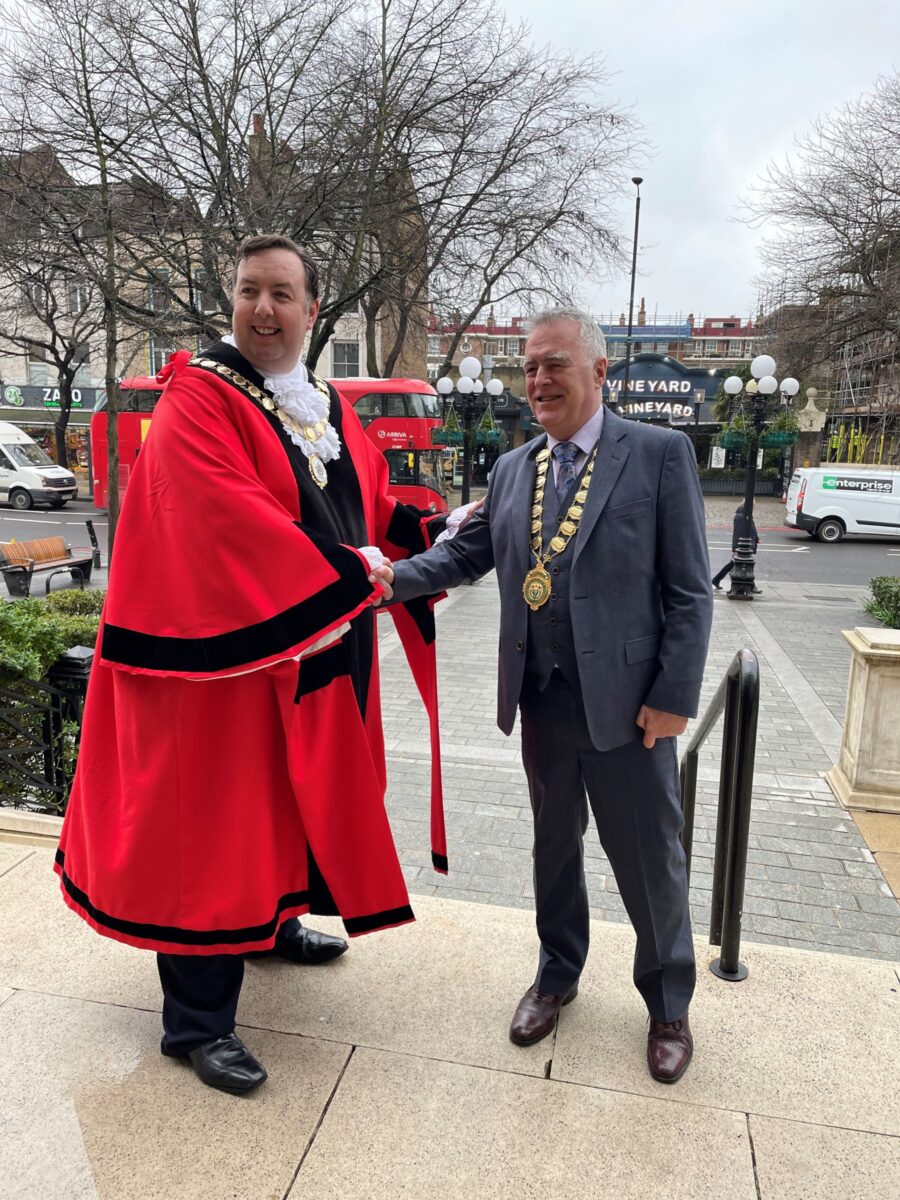