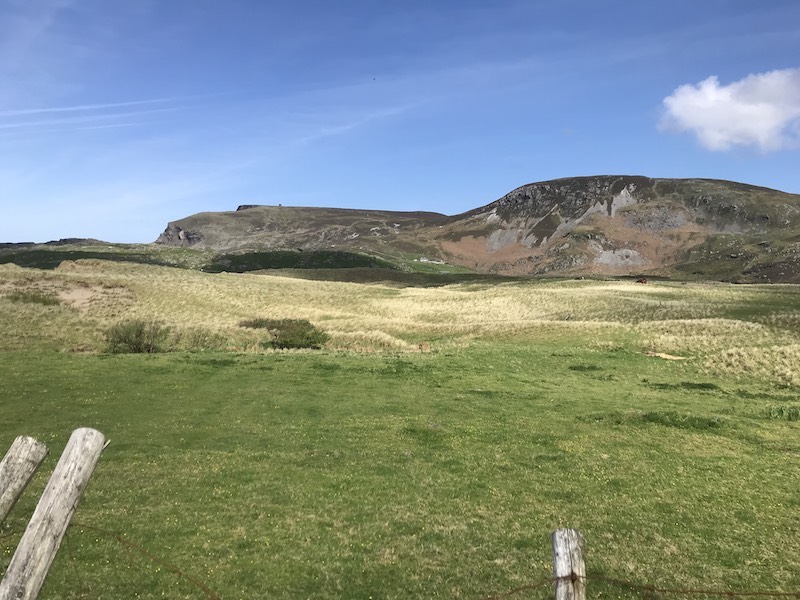 A farmer has been arrested and charged in relation to an alleged ‘incident’ with hill walkers in south west Donegal.

A spokesperson for the Garda Press Office confirmed to Donegal Daily that the man was arrested and has appeared in court.

“Gardaí received a report of an incident which occurred in Clencolmcille on the afternoon of 18th April 2022,” the spokesperson said.

“A man, aged in his 50s, was arrested by Gardaí. The man has since appeared before Glenties District Court on the 27th April.”

He is expected to reappear in court in the near future.

The incident occurred on the eve of the arrival of Liam Neeson in the area to begin filming of the multi-million euro blockbuster ‘In the Land of Saints and Sinners.’

However, Donegal Daily understands that none of the 250-strong cast and crew were involved in the matter.

It is understood the hill walkers in question were tourists visiting the area.