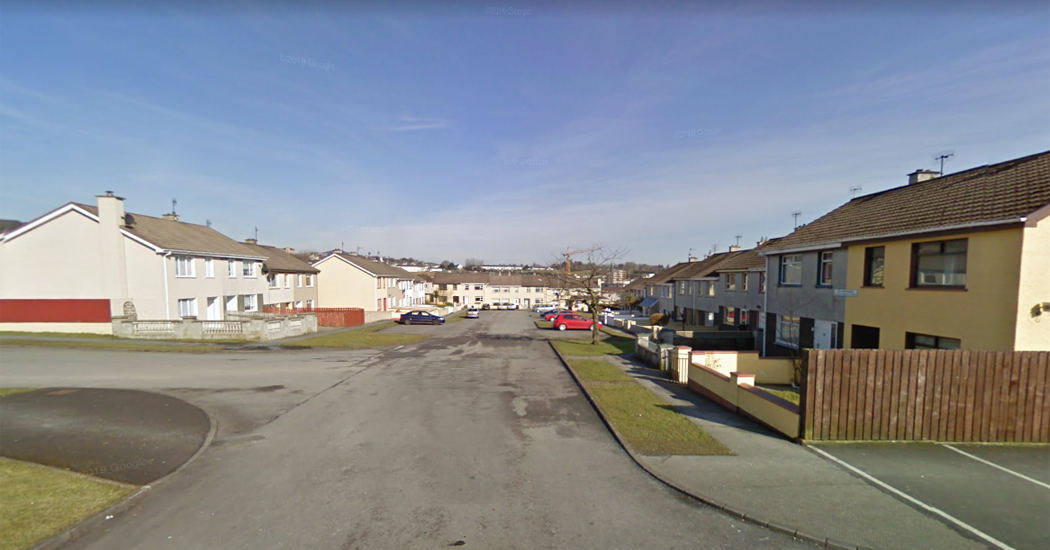 Residents of a local housing estate in Letterkenny have called for a gate to protect a pathway near their homes.

The Slieve Sneacht estate has a lane connecting the back entrances of homes, but open access to this lane has become a cause for concern among residents due to anti-social behaviour.

Recently, children reportedly found a large knife while playing in the area.

The pathway was also used as an escape route after a recent assault.

Cllr Gerry McMonagle said the incident with the 10-inch blade knife is an example of the “type of stuff that is ongoing”.

He asked the Letterkenny-Milford MD today to consult with residents, who feel that one final gate will make the area more secure.

Cllr McMonagle also asked the council to make it a priority to Tarmac the last remaining lane in the estate and to look at closing off one of the access pathways from Meadowbank.

The motion was passed, and Housing Staff will soon set up a site meeting with Cllr McMonagle to agree what works are appropriate and/or possible.