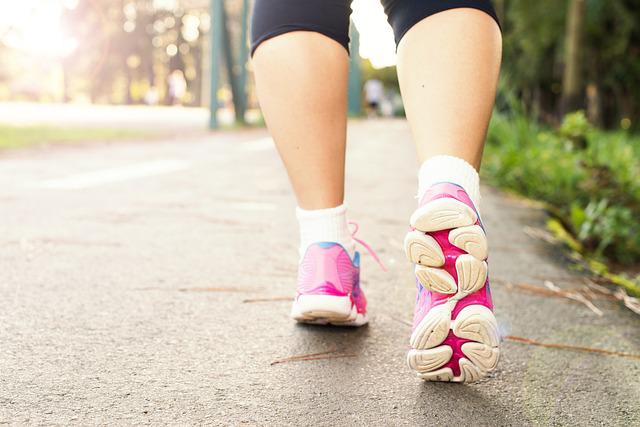 The Letterkenny-Milford Municipal District has been urged to review how it deals with minor footpath repairs to reduce accidents.

The call was made by Mayor of Letterkenny-Milford Jimmy Kavanagh after it emerged that Donegal County Council paid €364,000 for claims related to footpath slips and falls in the final quarter of 2021.

There are currently 184 active claims with the council, and 66 of those relating to footpath slips and falls.

Cllr Jimmy Kavanagh said the consequences of falls can be far-reaching.

“A broken bone can lead to arthritis and can cause people bother for the remainder of their days,” he told the May meeting of the Letterkenny-Milford MD.

He said he has noticed long delays in getting small footpath repairs done, citing one badly broken piece of footpath he reported in 2019 that still has not been fixed.

Cllr Michael McBride, who seconded the motion, said he had a similar issue with a path in Ashlawn, where a local resident who is a wheelchair user was having difficulty with the broken surface.

Cllr Kavanagh added that the council should ensure that outside contractors reinstate footpaths after works are carried out.

He welcomed the response from the council that the public light and footpath programme which is co funded by the IPB is available for improvement works and upgrades to the existing footpath network.

“We are currently in the process of establishing the funding that is available as part this programme for 2022. When this is established, we will be in contact with the Members to agree a programme.”