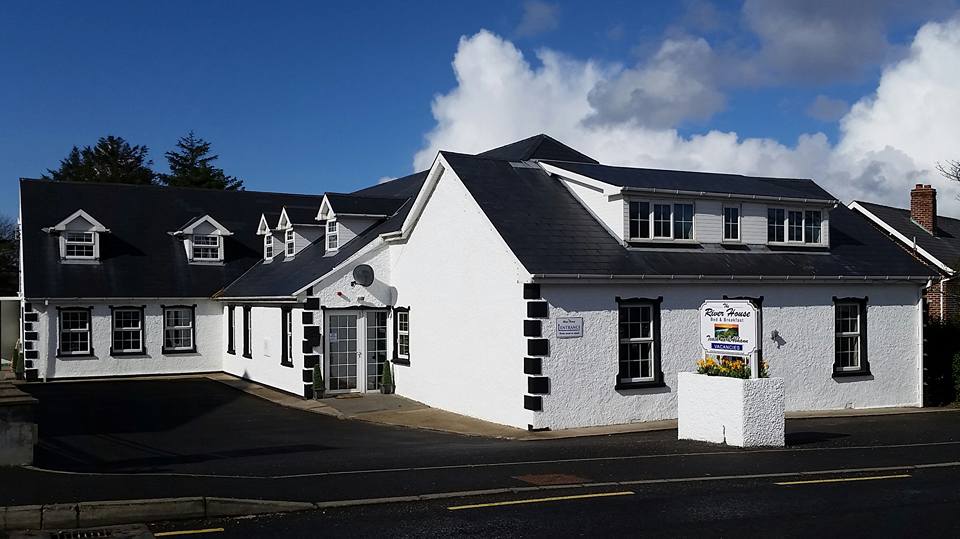 Some of Donegal’s most popular hotels and residences have earned coveted places on the Tripadvisor Travellers’ Choice lists for 2022.

The leading travel review site has revealed the best hotels on the planet for holidays this year.

And the Ireland lists feature some of Donegal’s best stays for summer.

The River House in Dungloe (pictured above) scooped third place in the list of Ireland’s Best B&Bs and Inns. The multifaceted accommodation is designed for guests to get the best of the Wild Atlantic Way.

Harvey’s Point outside Donegal Town ranked number 19 on the list of Ireland’s best hotels.  Harvey’s, a favourite of couples, also scooped second place on the list of Most Romantic Hotels in Ireland.

The Old Weir Lodge in Killarney took this year’s title for the best hotel and the best B&B award was given to Sheedy’s in Doolin.

The TripAdvisor Travelers’ Choice Awards awards are based on the traveller reviews and ratings posted on Tripadvisor throughout 2021. Despite another year of ups and downs, people still vacationed around the world, embracing a post-pandemic travel renaissance spurred by high vaccination rates. With millions listed on Tripadvisor around the world, only the cream of the crop – less than 1% – are awarded as the Best of the Best.