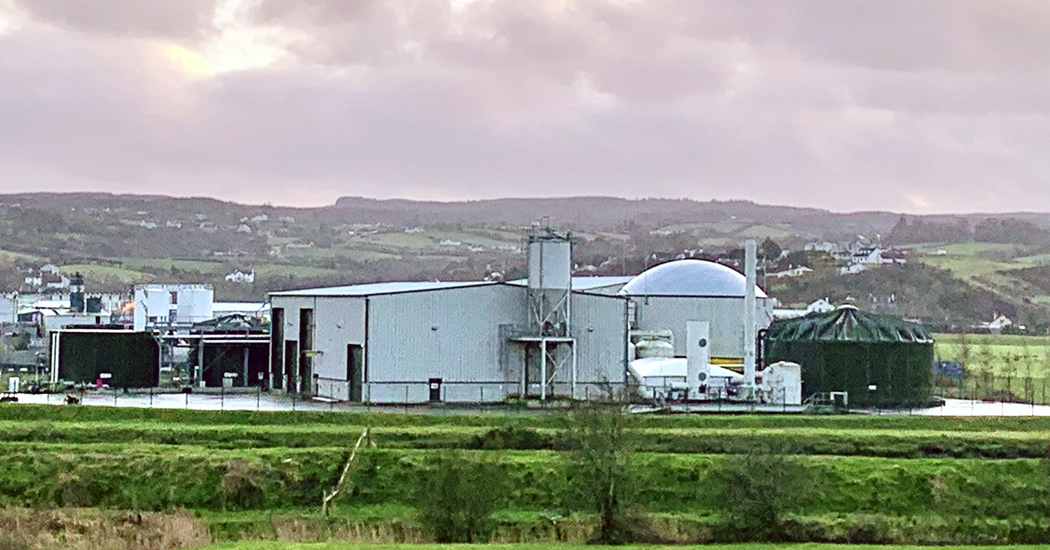 A formal warning letter has been issued to Irish Water over a nuisance white noise coming from the water treatment plant in Letterkenny.

Residents of the Thorndale area of Letterkenny had been forced to deal with above-normal levels of noise day and night from the large facility at Magherennan.

The humming noise was making living near the plant “unbearable” for some residents, according to Cllr Gerry McMonagle.

Speaking at the Letterkenny-Milford MD meeting on Tuesday, Cllr McMonagle said the noise has worsened in recent months and “it’s literally driving the residents mad”.

The council heard that there has been some progress on resolving the issue in recent weeks. The Council’s Water & Environment section investigated the complaint and met with Thorndale residents and, based on the noise measurements recorded during the inspection, a formal warning letter was issued to Irish Water.

Some remedial works have been carried out and more works are due for completion by the end of May.

The noise level has reduced somewhat in the past week to 10 days, the council heard.

The local authority said: “Irish Water has assured the Council that they remain fully committed to resolving the noise issues for the local population and has been in regular contact with the Head of the Thorndale Residents Committee, providing updates on the programmed installation works.”

Warning issued to noisy water plant that is ‘driving residents mad’ was last modified: May 10th, 2022 by Rachel McLaughlin
Facebook0Tweet0LinkedIn0Print0